Arts board to meet at 9 am., after contentious public hearing focused on Hiawatha statue 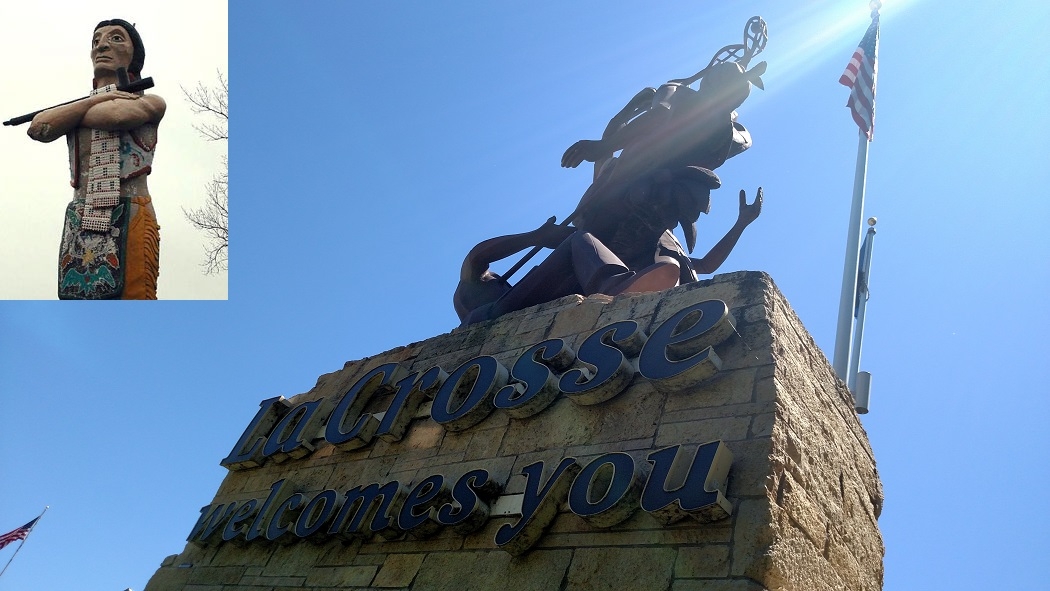 This morning’s Arts Board meeting in La Crosse City Hall might have a few more people than usual.

That’s what city council member Gary Padesky is hoping, anyway, for the 9 a.m. meeting at city hall. He wants supporters of the giant Hiawatha statue in Riverside Park to show up and voice their support.

This comes after Wednesday’s contentious meeting where some called for removing the statue. Padesky says those who don’t like the statue, can avoid it.

“It’s the same if I go down to Piggy’s for lunch and I walk out and people talk about that mural on the wall of the Pump House,” Padesky said. “What a joke.

“You don’t have to look at it. It’s like an adult bookstore downtown. You may not like it but then don’t go in.”

Padesky is a former student of the middle school art teacher, Anthony Zimmerhakl, who built the 25-foot concrete statue.

Some are calling the statue culturally insensitive and even racist. All of which Padesky, who doesn’t think the statue should go anywhere, calls, “b.s.”

“And this has nothing to do with being a racist,” he said. “This has to do with what’s right and protecting the history of the city of La Crosse.”

The statue was put up in 1961 and apparently paid for by the city’s Chamber of Commerce.