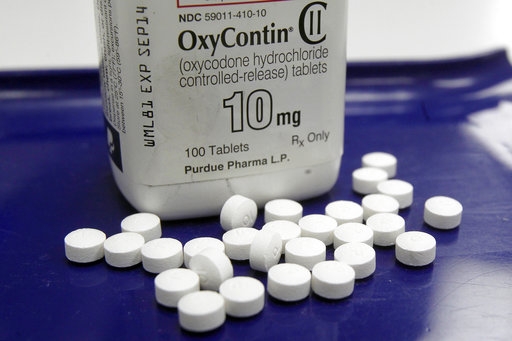 The Republican is defending his decision to hold off on suing drug companies over the country’s opioid overdose epidemic.

Schimel has promised opioids would be his top priority. Asked why the state Justice Department hasn’t filed a similar lawsuit, he said he has joined a 41-state coalition that is investigating the companies and the role they may have played in creating the epidemic.

He says the coalition has broader discovery powers than the counties alone, helping it gather more information quickly. He pointed to an op-ed he wrote in November that said the investigation could yield a settlement without court delays.