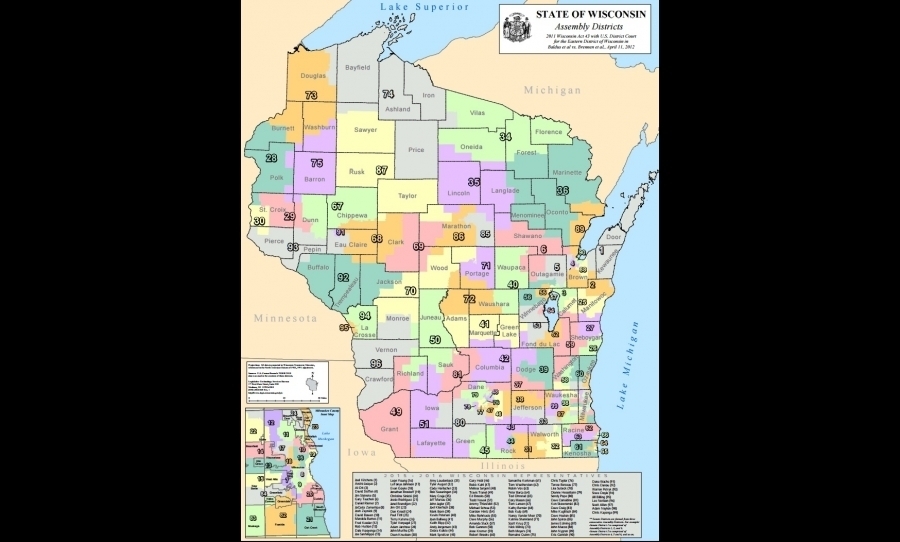 The first vote is coming this week on a resolution from La Crosse’s city hall, urging the state to change the legislative redistricting process.

“This is an issue that needs to come from the bottom up,” Brever told WIZM. “La Crosse County has already passed a resolution similar to this, and I think that we can back them up and support them on this issue.”

Brever’s resolution calls for a non-partisan redistrict process on the state level.

The overtly-partisan political boundaries drawn up by Wisconsin Republicans in the majority is now the subject of a closely watched case in front of the U.S. Supreme Court.

But, that’s not to say the gerrymandering is just the doing of Republicans.

“We kind of go after both parties on this,” Brever said. “Both parties in the state of Wisconsin have abused the redistricting laws. And we mention that in the resolution. We mention that Republicans and Democrats should not be able to do this.”

Brever uses La Crosse itself as an example.

“It comes from the nonpartisan way,” he said. “Even the city, we just redistricted, cutting the council down to 13 members. We did that nonpartisan-ly. I think the state government can do that, as well.”

A city council committee considers Brever’s redistricting resolution at a meeting this week.