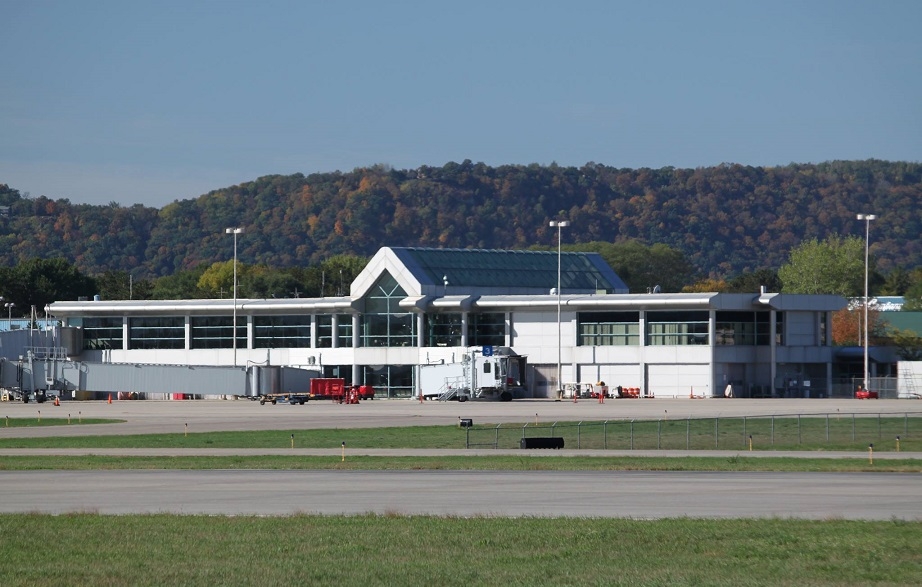 With American Airlines lacking pilots the last two weeks of the year, those traveling out of La Crosse shouldn’t be affected.

The scheduling system issue was discovered last week, leaving 15,000 flights between Dec. 17-31 lacking a captain, co-pilot or, in some cases, both.

And, while traveling out of La Crosse will be OK, Torp did point out that doesn’t mean travelers won’t have to worry after that.

“Like most people, you also then connect to another flight,” Torp said. “Chances are pretty good that flight might be impacted.”

So, check your itinerary and plan ahead.