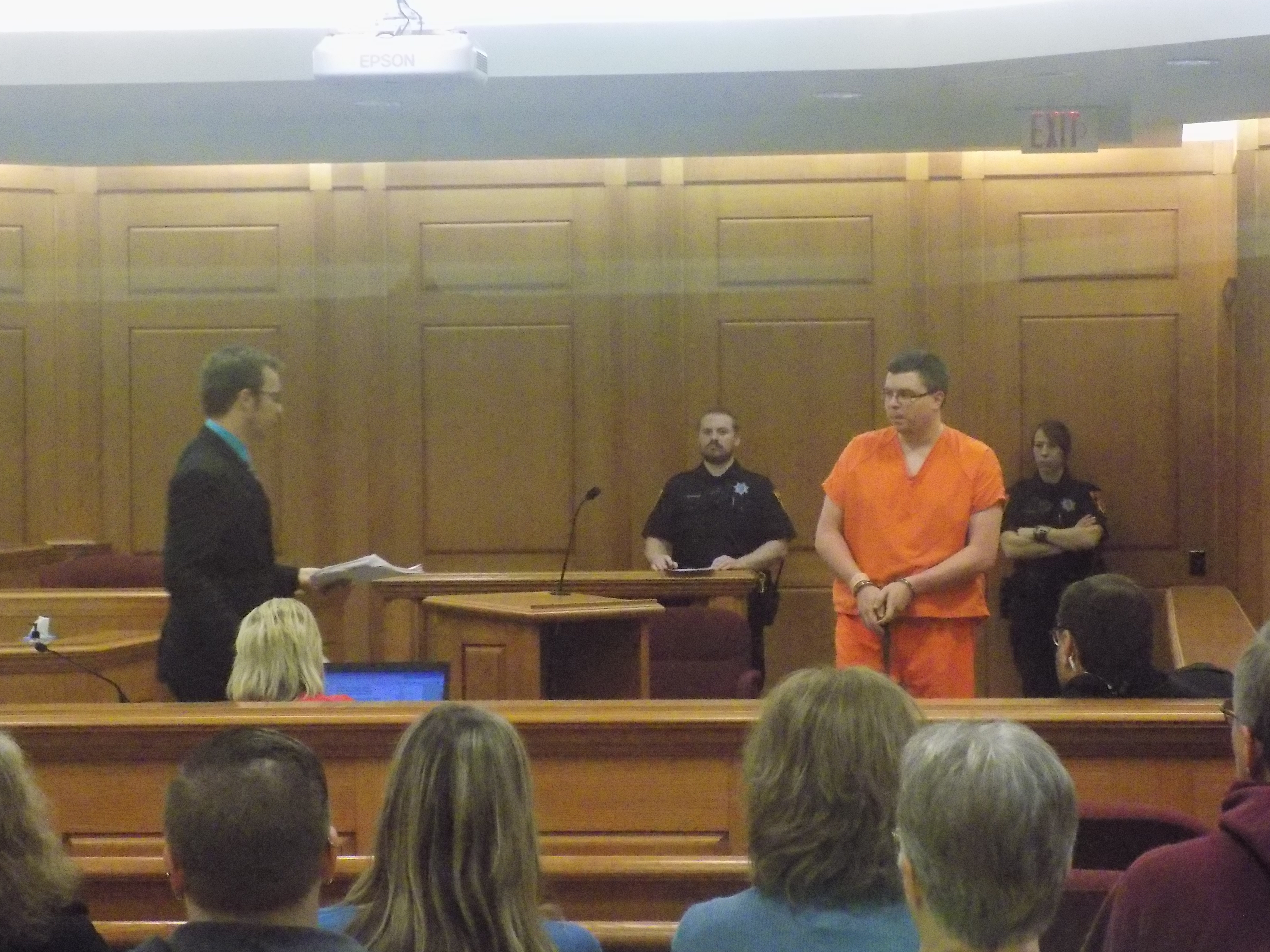 A show choir director in La Crosse could get more than 400 years in prison if he’s convicted of 15 criminal counts, mostly, sexual assault of a child.

The DA’s office says 33-year-old Dustin Bagstad has admitted an ongoing sexual relationship with a high school girl, that lasted for more than a year.

The girl says Bagstad’s advances started with rides home as a freshman at 14 and progressed slowly from there.

In a criminal complaint, the girl outlines a slow but steady process of Bagstad gaining her confidence and drawing her ever closer through compliments, then hugs, then nude cell phone pictures and then kissing and sex.

Very early, Bagstad appeared to know he was up to no good, sending the girl a late night message, essentially pleading with her not to tell anyone about their budding relationship and recognizing how it would hurt his position as a show choir director.

“I’m just now well known in the building (Logan High) and I have certainly taken the coaching role to a new level.  Not everyone in the building would be comfortable with that…” Bagstad said in the message to his alleged victim.

The girl told police the two first had sex more than a year ago when she went to his house to do homework. She told police she felt trapped during that encounter and afraid to say no to his advances.

She documented their sexual encounters on a calendar which continued to occur until July when, according to the complaint, she was starting to “come out of…the ‘spell’ he had put on her.”

Police say they executed a search warrant on Bagstad’s home and car on Wednesday and collected evidence.

During an interview with police later, Bagstad apparently admitted to the sexual contact.

He also told police the girl “asked him to promise that he would never to this to anyone else.”

Bagstad has worked with show choirs at Logan High School but has been placed on leave.

The charges also include exposing his genitals to a child.

If Bagstad posted a cash bond of $2,500. He’ll be placed under home arrest on GPS. He can’t have access to computers and is allowed no contact with minors.