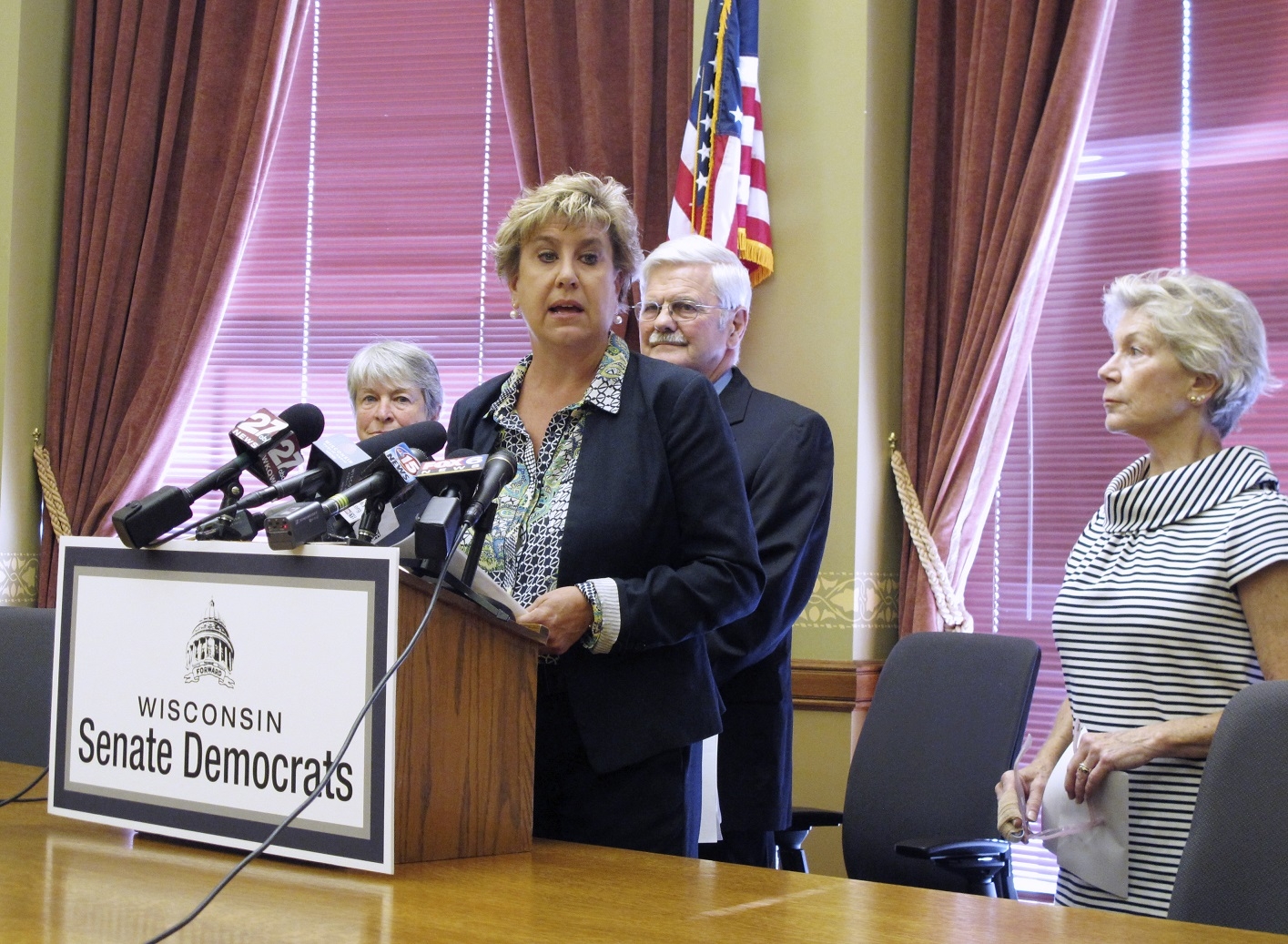 Clerks refuse to turn over documents on harassment claims.

Republicans and Democrats can agree on one thing. When it comes to sexual harassment allegations, secrecy will remain the norm in Madison.

Senate minority leader and La Crosse state Senator Jennifer Shilling did not return calls from WIZM on the topic and she is, apparently, not available for comment the rest of this week, according to her office.

Leaders on both sides of the aisle in Wisconsin’s Senate and Assembly agreed on that. Clerks from both the senate and the assembly have refused to turn over documents pertaining to harassment claims.

In a written statement Shilling said, “As leaders, we must look to balance the need for a confidential human resources process that gives employees a safe place to report workplace issues while also informing the public and holding abusers accountable.

“The decision to publicly share deeply personal and often difficult experiences should remain with the victims of sexual assault and harassment. Anyone who wants to come forward and speak publicly about their own personal story will continue to have my full support.”