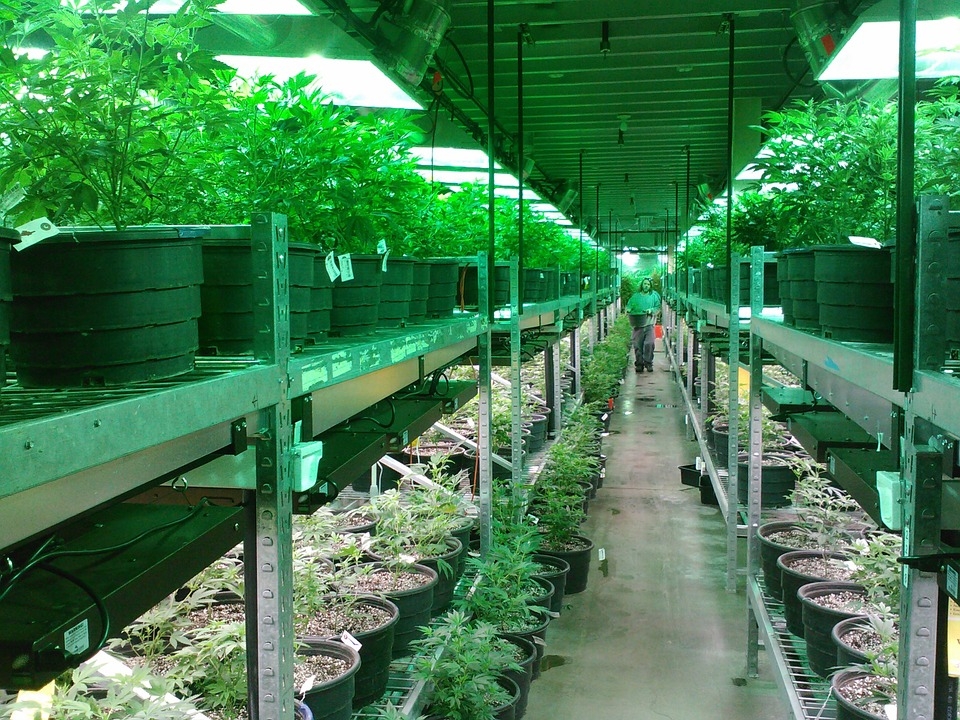 ST. PAUL, Minn. — One of Minnesota’s two medical marijuana manufacturers is turning away some patients, blaming a delay in third-party testing of its medications.

The problems at LeafLine Labs are causing issues for patients such as Kellie Germann, who uses medical marijuana to treat her post-traumatic stress disorder, and others who may have to wait a week or more to refill their prescriptions. Germann called LeafLine Tuesday to schedule a pickup later that day but was told it would take at least six days, according to WCCO.

“As hard as it is for me to go without it, you know, I think about the patients who are far worse than me,” Germann said. “It means being functional, active, being able to be part of social groups, sleeping, eating.”

It’s unclear how many patients may be facing delays in getting their medication, but word of the pause in filling prescriptions has spread among several patients in a Facebook group for patients those registered in the program.

LeafLine executive Andrew Bachman said the company has plenty of inventory but blamed the problems on “unforeseen delays at the lab, including the recent holiday, we are still waiting for our certificate of analysis to release more product to our patients.” State law requires the two companies that sell medical marijuana to have their products tested by a third-party lab.

“We sincerely apologize to our patients who are inconvenienced by any delays, but will never compromise on patient safety and program compliance,” Bachman said. “We are actively working to reschedule appointments.”

The company is also closing down its Eagan dispensary, one of four it operates throughout Minnesota, until at least Friday.

Minnesota allows patients with just a handful of severe conditions like cancer, glaucoma and seizure disorders to buy medical marijuana in pill or oil form. Both manufacturers have suffered heavy financial losses since the program began in July 2015.

“We’re going to work with any patients and physicians to make sure that there’s no gap in that medication regimen,” Kingsley said.