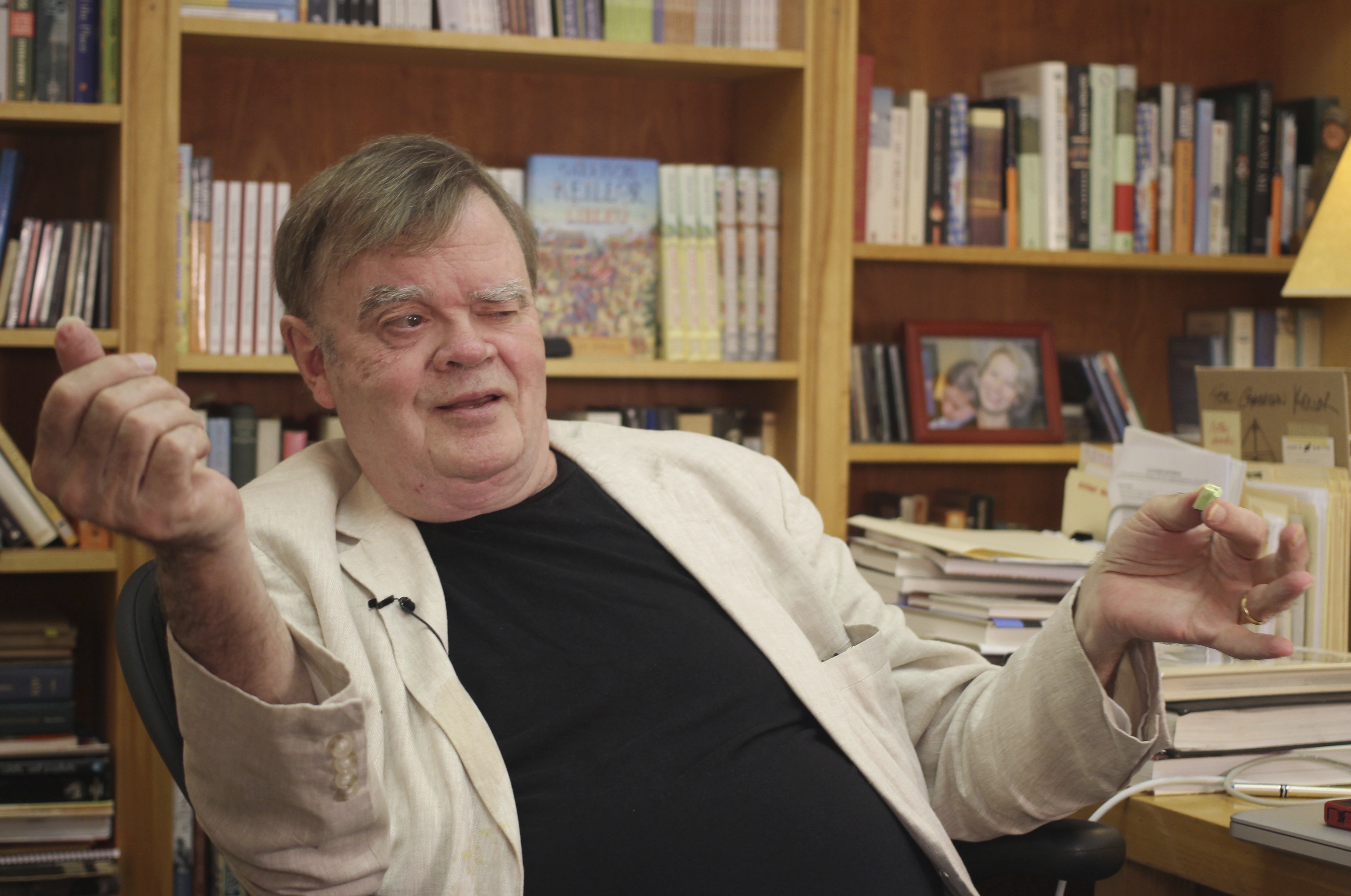 MINNEAPOLIS — Garrison Keillor, the former host of “A Prairie Home Companion,” said Wednesday he has been fired by Minnesota Public Radio over allegations of improper behavior.

Keillor told The Associated Press of his firing in an email. In a follow-up statement, he said he was fired over “a story that I think is more interesting and more complicated than the version MPR heard.” He didn’t give details of the allegation.

“It’s some sort of poetic irony to be knocked off the air by a story, having told so many of them myself, but I’m 75 and don’t have any interest in arguing about this. And I cannot in conscience bring danger to a great organization I’ve worked hard for since 1969,” Keillor said.

“A person could not hope for more than what I was given,” he said.

Minnesota Public Radio confirmed Keillor had been fired, saying it received a single allegation of “inappropriate behavior” and doesn’t know of any other similar allegations.

Keillor, 75, retired as host of his long-running public radio variety show in 2016.

The firing Wednesday came shortly after Keillor, an avowed Democrat, wrote a syndicated column that ridiculed the idea that Sen. Al Franken should resign over allegations of sexual harassment.