FBI leaves US targets of Russian hackers in the dark 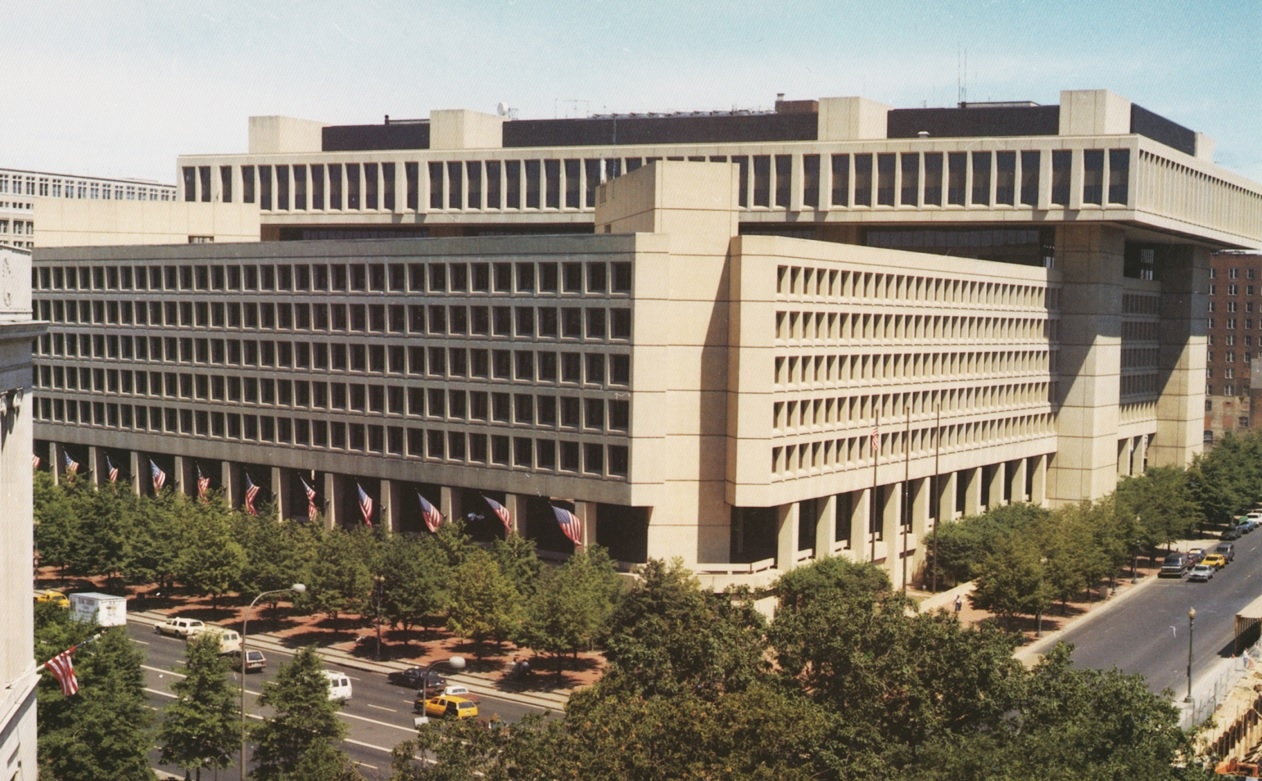 WASHINGTON — The Associated Press has found that the FBI failed to tell scores of U.S. officials about attempts to hack into their personal Gmail accounts — despite long having evidence those officials were in the Kremlin’s crosshairs.

The AP interviewed nearly 80 Americans targeted by Fancy Bear, a Russian government-aligned cyberespionage group, and turned up only two cases in which the FBI had provided a heads-up.

Even senior policymakers discovered they were targets only when the AP told them, a situation some described as bizarre and dispiriting.

The FBI has declined to answer most questions from the AP about how it’s responded to the spying operation.