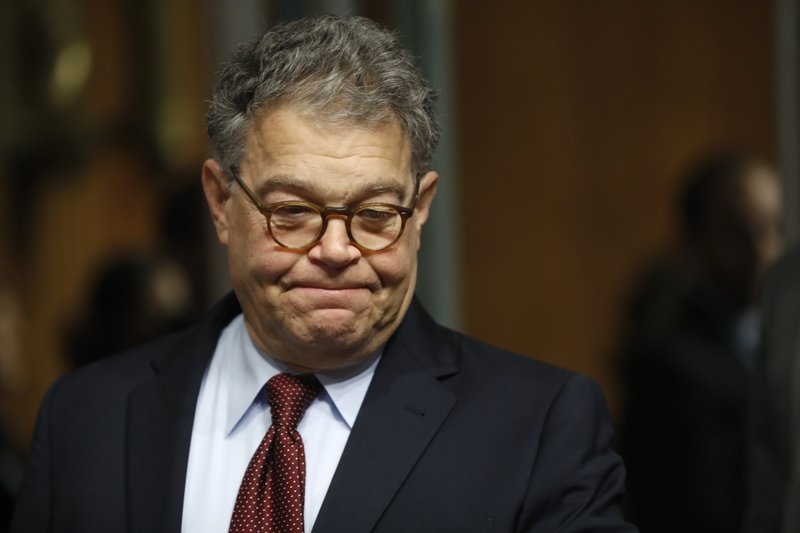 MINNEAPOLIS — Two women are alleging that Minnesota Democratic U.S. Sen. Al Franken touched their buttocks during events for his first campaign for Senate.

The women spoke to Huffington Post on condition of anonymity. The women said the events occurred in Minneapolis in 2007 and 2008.

Franken said in a statement, “It’s difficult to respond to anonymous accusers, and I don’t remember those campaign events.”

Last week, Franken was accused of forcibly kissing a woman while rehearsing for a 2006 USO tour. Franken also was photographed with his hands over her breasts as she slept. A second woman came forward, alleging Franken grabbed her buttocks during a photo op at the Minnesota State Fair.

Senate Majority Leader Mitch McConnell has called for an ethics investigation of Franken, which Franken says he supports.