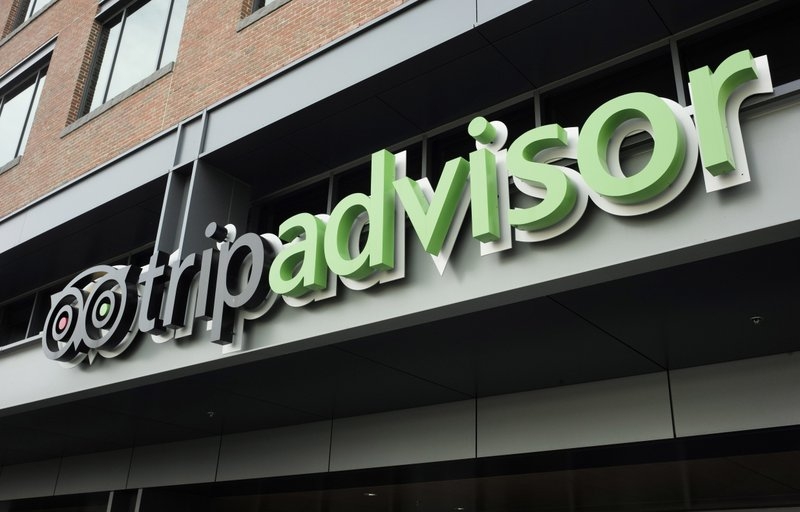 BOSTON — The Federal Trade Commission could take action against TripAdvisor after the Massachusetts-based travel company was accused of deleting hotel reviews that contained allegations of rape and other crimes.

Several people told the Milwaukee Journal Sentinel this month they were sexually assaulted at Mexican hotels and resorts but the online reviews that mentioned the crimes were taken down.

The Boston Globe said after the report was published, Democratic Wisconsin U.S. Sen. Tammy Baldwin wrote to the FTC, urging an investigation.

The commission aims to prevent unfair or deceptive business practices. It responded Nov. 17, saying it will consider the information provided by Baldwin to determine whether enforcement or other action is “appropriate.”

TripAdvisor says it’s unaware of an FTC inquiry and hasn’t been contacted by the commission.