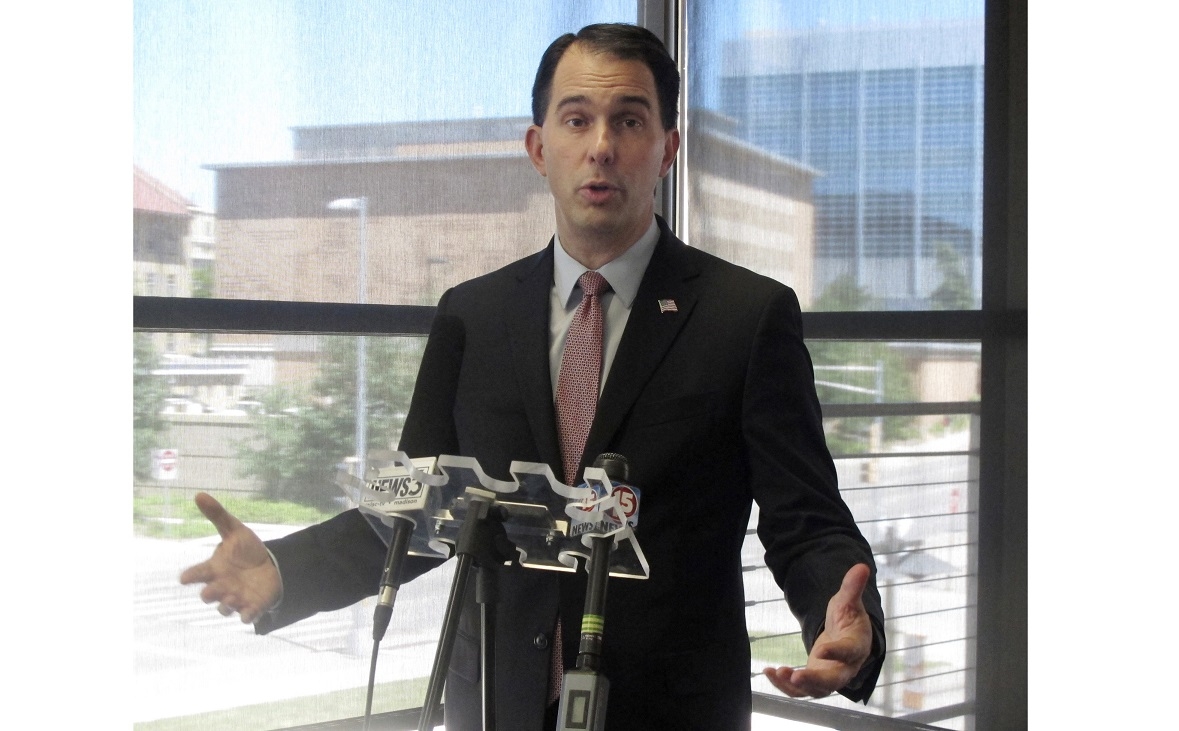 Lawyer appointed by Walker for Evers has same viewpoint as Walker

MADISON, Wis. — The Latest on Gov. Scott Walker ordering the state Department of Justice to represent Tony Evers in a lawsuit alleging Evers is illegally writing education policy without consulting the governor (all times local):

The Wisconsin Institute for Law and Liberty filed the lawsuit Monday alleging Evers has been writing education policy without Walker’s permission as required by state law. The governor on Wednesday ordered Schimel to represent Evers in the lawsuit even though Schimel believes Evers is acting illegally.

Evers’ camp says the governor is robbing him of a defense in the case. But Walker spokesman Tom Evenson said Schimel has the best interests of the state in mind and Evers shouldn’t shy away from accountability.

Evers is one of more than a dozen Democrats running or considering a run against Walker next year.

Walker on Wednesday ordered the state Justice Department to represent Evers in the lawsuit even though the agency has said it believes Evers needs the governor’s permission to write rules. The agency says there’s no legal basis to argue otherwise.

Evers is one of more than a dozen Democrats running or considering a run against Walker in 2018. State Department of Public Instruction spokesman Tom McCarthy says Walker is trying to saddle Evers with an attorney that agrees with the governor’s position. He says Walker’s move is blatantly political on its face and the governor believes the easiest way to win the case is to silence his opponent.

Republican Gov. Scott Walker has ordered the state Department of Justice to represent schools Superintendent Tony Evers in a lawsuit alleging Evers is illegally writing education regulations without Walker’s permission, even though the agency believes Evers is overstepping his authority.

Evers is one of more than a dozen Democrats running or considering a run against Walker in 2018. Walker spokesman Tom Evenson didn’t immediately reply to an email seeking comment.