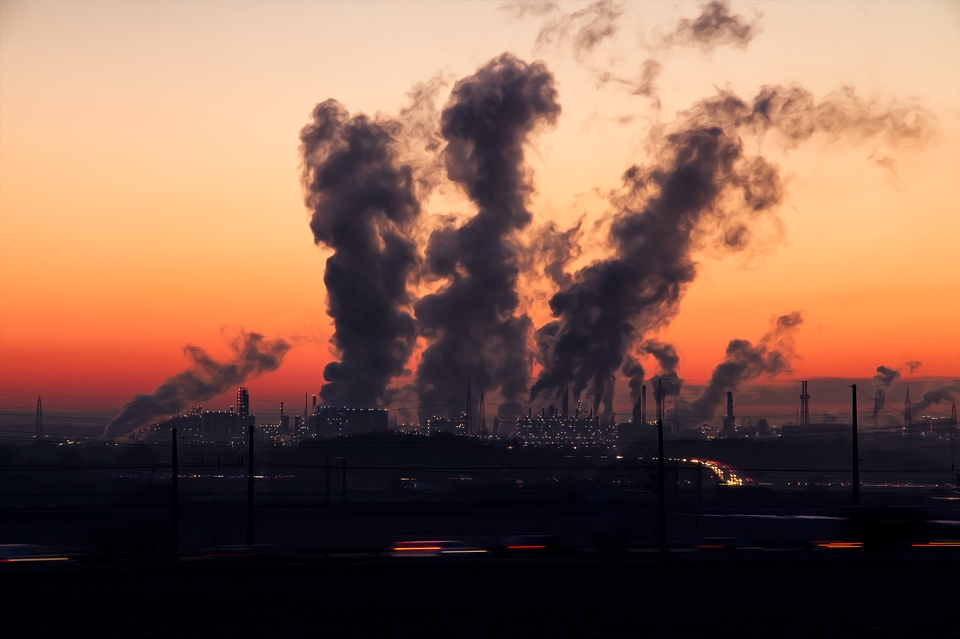 Those warnings Tuesday came because of a proposal that would repeal any state air pollution regulations that go beyond federal regulations.

One of the problems with that, says Bill Davis from the Sierra Club, is the amount of time it will take for the Wisconsin Dept. of Natural Resources to review current guidelines, putting all regulation on hold potentially for years.

“You are looking at a significant period of time, where there would not be these regulations in place,” Davis said. “So these chemicals, which we know are detrimental to human helath, will be emitted and people will be exposed to.”

The move would simply gut the regulatory authority of the DNR, Davis said during testimony in Madison.

“The DNR, I am not sure would even be able to request a company to monitor for these substances bc they would no longer have the regulations in place to backup that request,” he said.

To put this in context, there are tens of thousands of substances that are used in commerce every year. We’re regulating 500 of them. It’s a very deliberative process to try and make sure we’re dealing with the worst of the worst in the ones that need to be regulated.

Supporters say the move gives businesses in the state an even playing field with those operating in other states that stick to federal air quality guidelines.