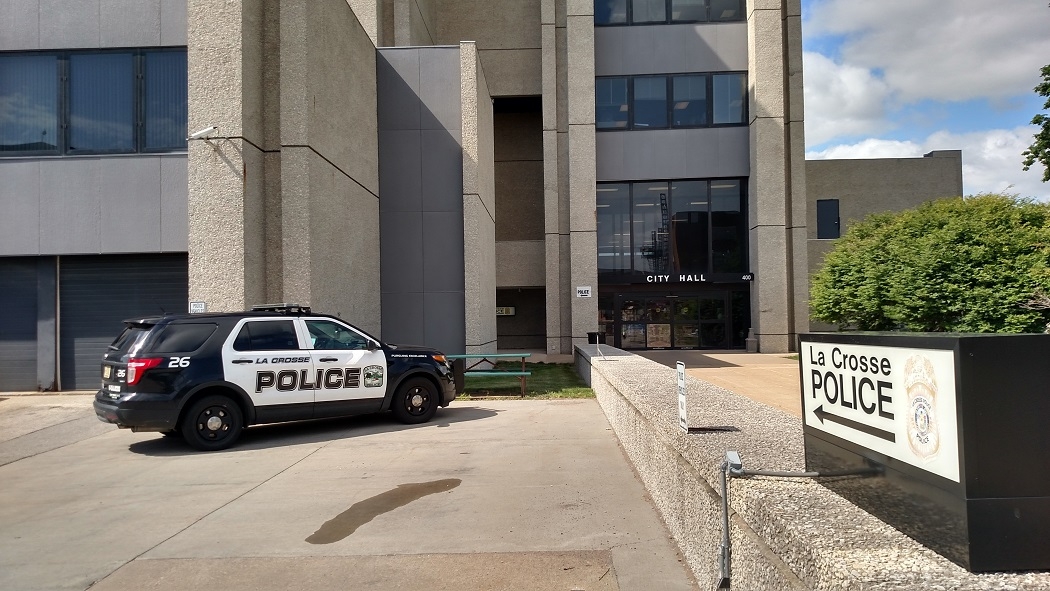 Some criminals frustrate La Crosse police more than others.

Take Aric Elmore. The 44-year-old has multiple arrests for drug dealing and other crimes but continues to wind up on the street. The La Crosse Police Dept. has taken to social media (below) to call out the local criminal justice system over Elmore’s ongoing ability to avoid getting locked up for any length of time, despite his 20-year criminal record.

He’s been arrested several times since and gotten some breaks from judges and the justice sanctions program.

Now he’s wanted on a state warrant and police think he could be in Tomah, Wis., selling drugs. Police recommend you contact them if you know of Elmore’s whereabouts.