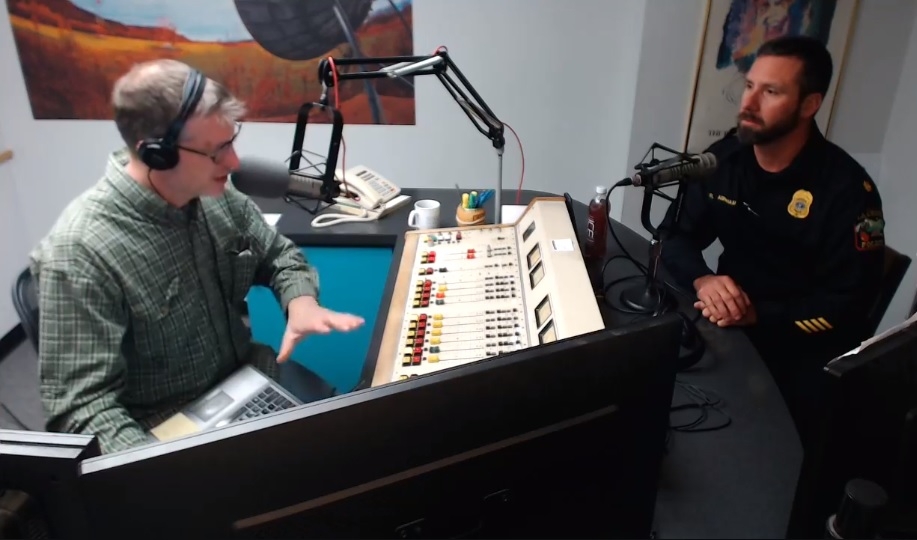 Three-time offender “wants to be a drug dealer,” Abraham said

It’s one of those cases that really gets under the skin of La Crosse police — a repeat offender,

“I don’t speak for just myself,” Abraham said Wednesday afternoon from the WIZM studio. “When I listen to the community, they would probably expect this guy to go away.

“He’s proven now, three times, that he doesn’t want to follow the rules, that he wants to be a drug dealer and he wants to carry firearms as a felon.”

Abraham has been publically challenging La Crosse judges for several months to deliver harsher sentences, especially to felons who are caught with guns.

Vang was wanted on a felony warrant at the time of his arrest Tuesday afternoon. He was convicted just last year for drug dealing, after police caught him with $10,000 worth of meth and $5,600 in cash.

Police say, since then, he’s picked up multiple times for parole violations but remained out of jail.

Abraham expects most of the community would agree that, at this point, guys like Vang should be locked up, rather than getting sentenced, then allowed to continue to roam free on the streets.