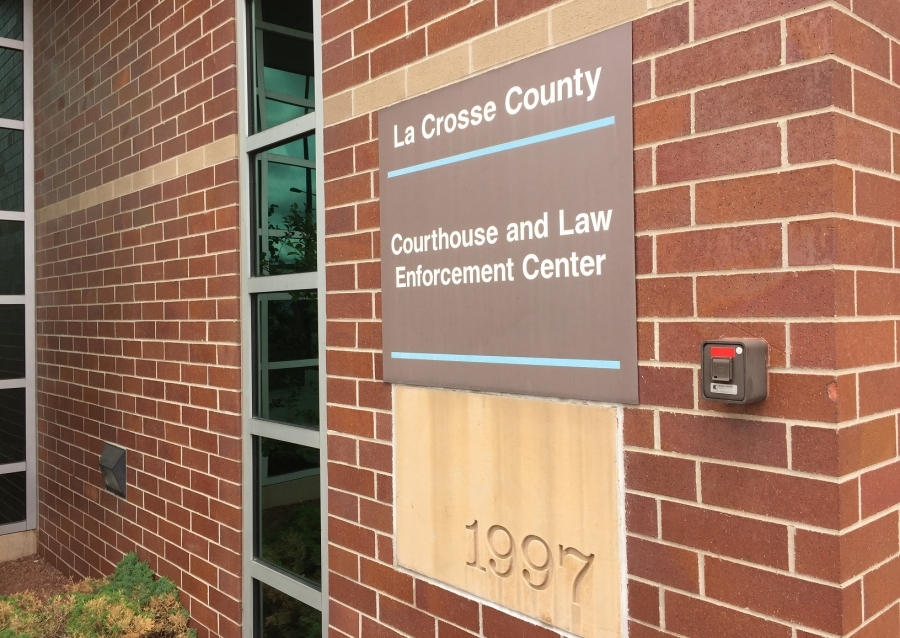 No injuries reported in shooting.

A Holmen man faces charges after a shooting at a restaurant in Onalaska.

The shooting suspect, 32-year-old Alexander Pollack, faces numerous charges after he was accused of firing a handgun during a fight of some kind at Angry’s Way Out restaurant shortly before 1 a.m. Tuesday.

Pollack apparently had vacated the restaurant by the time police arrived, but was located and arrested a short time later.

He may have been intoxicated at the time.

No one apparently was injured in the shooting.

Eight charges have been listed for Pollack so far in the shooting including an OWI and drug charges that aren’t directly related.