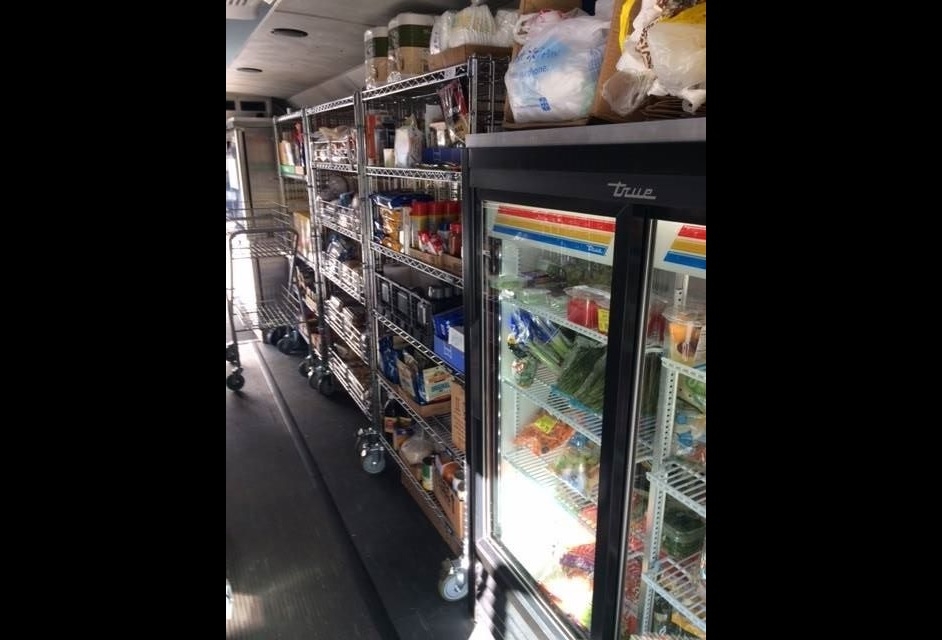 A year after President Donald Trump was elected, the results of his first federal budget remain unclear.

There is one area in particular that La Crosse’s WAFER Food Pantry executive director Erin Waldhart is especially concerned about.

“Cuts in funding for social service programs,” she said. “What does it mean for the people that we serve? I would say that it’s probably 100 percent of our customer base.”

Trump proposed a 29-percent cut in the SNAP program, better known as food stamps. It could come at a time when people need it most, especially among senior citizens.

“What options do they have to change their circumstance?” Waldhart asked. “For many seniors, they’re facing physical limitations that prohibit them from getting a job. They might have medical problems that prohibit that, as well. Or, just age.”

It’s easier to write up a budget, Waldhart noted, when you don’t hear people’s stories of struggle everyday. She said the last few days, when the pantry opens, the lobby has been completely full.

“We have experienced an increase this year,” Waldhart said. “Usually our increase begins October-November, when the weather starts to get colder, but we saw this increase beginning in May. We hit a high in August that we hadn’t seen in over a year and a half.”