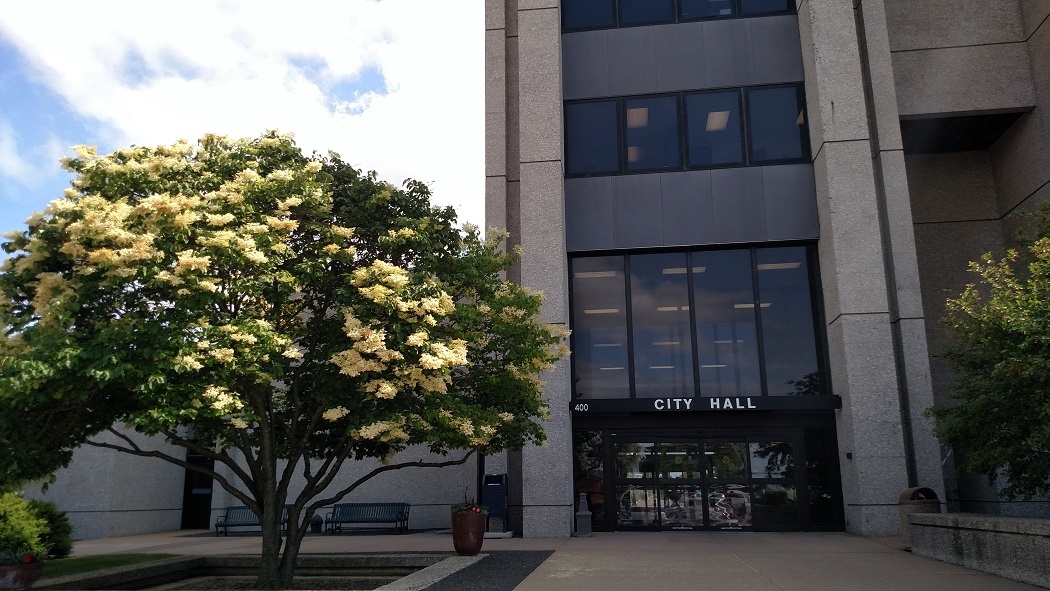 Mayor Kabat has said he’s against the external audit

An external audit appears to be on the way for La Crosse’s parks and rec. department.

“Thirty-thousand dollars is a small price to pay to make sure we have the public’s confidence in what it is that we are doing,” Gaul said.

The city could spend up to $30,000, looking at the last three year’s of the department’s finances.

It comes after numerous questions about how funding is moved between projects.

“Having an outside auditor look at this, I think is going to clear up a lot of concerns,” Gaul said. “It may identify areas that we need concentration on. That’s the point.

“(It) is beyond question something that we need to do because we have to look backwards, we have to look at where we’ve been to establish the path going forward and where we want to be.”

Kabat had objected to the audit plan, insisting an internal review of the department would be adequate to answer questions about funding of certain projects.