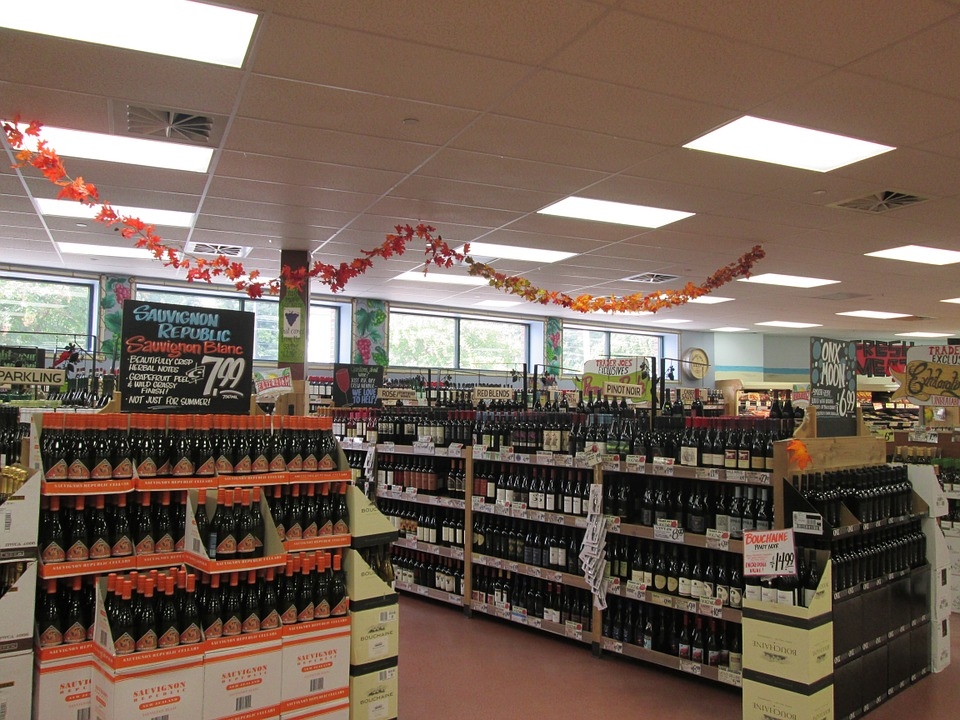 Sale of beer, wine and liquor could be earlier, but won’t be later

A decision is coming this week on a plan to add a couple of hours of liquor-buying time in La Crosse.

Thursday, the city council votes on a bill to allow beer, wine and liquor to be purchased at 6 a.m.

It’s something that just makes sense, according to south side city council rep., Gary Padesky.

“The communities around us are open at 6 a.m.,” Padesky said. “It’s being fair to our local businesses.

“But the big thing is, there’s a lot of people that work third shift. What seems strange to people, going out at 6-7 in the morning, to them it’s 6-7 at night.”

Patrick Brever, who represents a largely college area on the council, also likes the plan.

“I think this is a personal freedom issue,” Brever said. “If it’s legal to buy alcohol at 8 a.m. it should be legal at 6 a.m.

The measure does not extend night hours to buy alcohol.