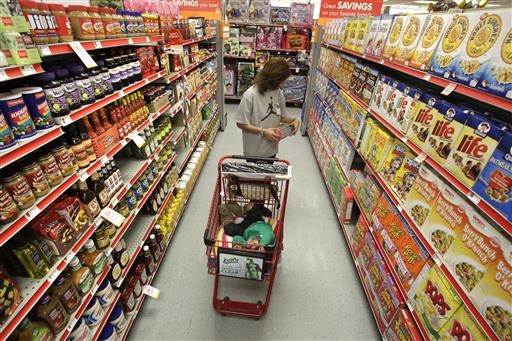 So far, the proposal for mandating security cameras at convenience stores in La Crosse has yet to be made.

It has in Madison, however, amid a tide of growing gun violence.

La Crosse police captain Jason Melby won’t say whether he supports such a mandate, though he insists having a high-quality video security system is a great idea for any business. A system like that can solve a lot of crimes.

“From the smallest theft, basically a sandwich or a $5 item from a convenience store, can get cleared up by it,” Melby said. “Or you could go all the way up to the homicide we had in downtown La Crosse a few years back.”

Melby wonders why any business wouldn’t have them

“The value of it is immeasurable,” he said. “The value of the video is directly related to the quality of the imaging.”