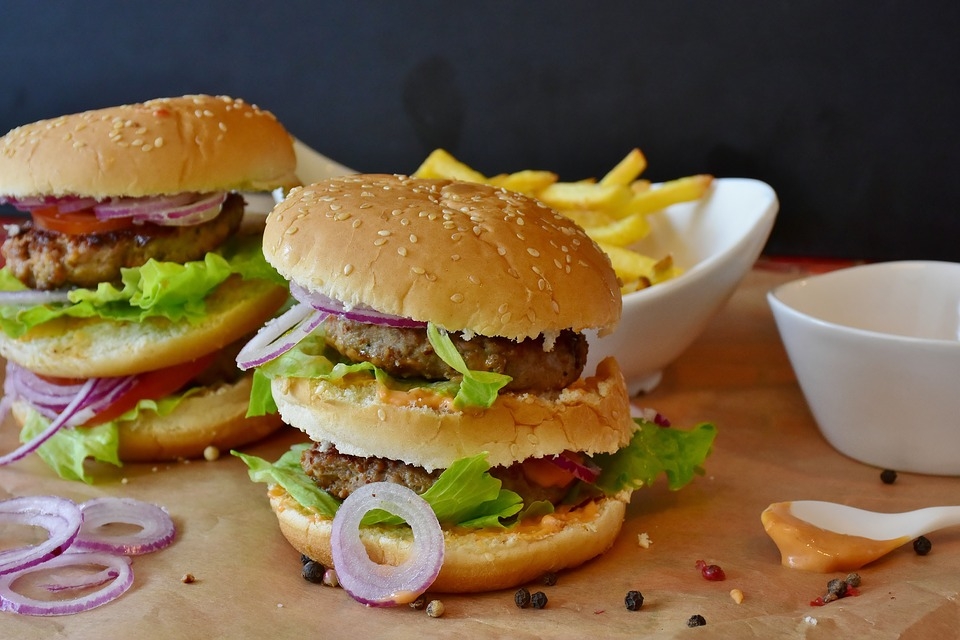 MADISON, Wis. — The Wisconsin Assembly has passed a bill to create a pilot program designed to encourage healthy eating among food stamp recipients.

The Assembly passed the proposal 92-1 Tuesday. It would offer 50 percent discounts on fresh produce and other healthy foods for 2,000 rural and urban participants in the FoodShare food stamp program.

The measure would also require the state to study results of the pilot program to determine if it led to more people eating healthier.

The approach has broad support and is in contrast with another bill that would require FoodShare recipients to buy only foods that have “sufficient nutritional value.” Similar proposals taking that approach attempted to prohibit buying “junk food” have failed to pass in recent years.

Assembly Speaker Robin Vos says he hopes to vote on that bill early next year.