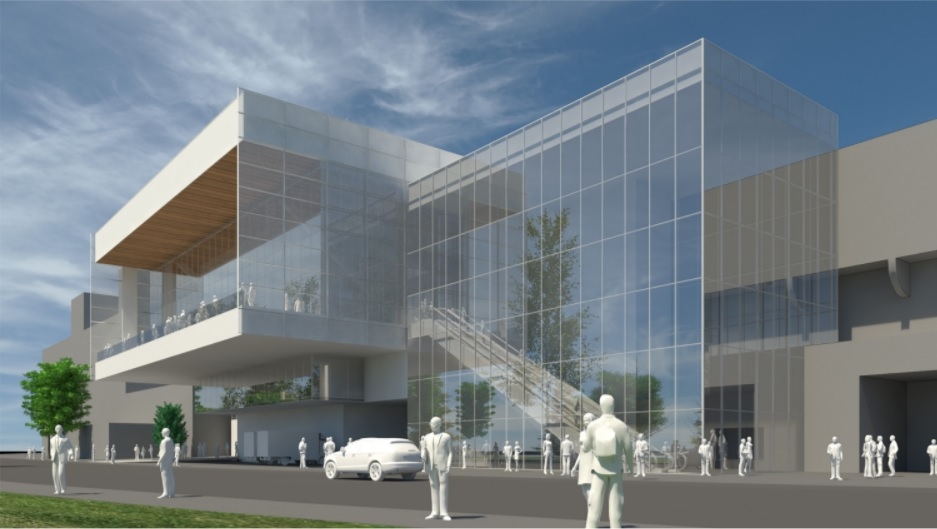 Prices of plans don’t include $8 million in maintenance

The La Crosse city council could have four remodeling options to consider, when it gets an update on the La Crosse Center project this week.

The plans are priced between $37-$46 million, but tack on $8 million for deferred future maintenance.

There are two basic plans on the table now, but one of those have three variations.

One scheme would build new meeting space above the existing North Hall. Another, with variations, would build the Center westward toward the river.

Designers have also proposed cutting down the size of a new ballroom and meeting rooms, eliminating plans for a third level, which could be added later to the building, and renovating the main lobby instead of expanding it.

The proposals will be shown Thursday night, before the monthly city council meeting. A special hearing just on the 37-year-old civic center is set for 5 p.m. at La Crosse’s city hall.