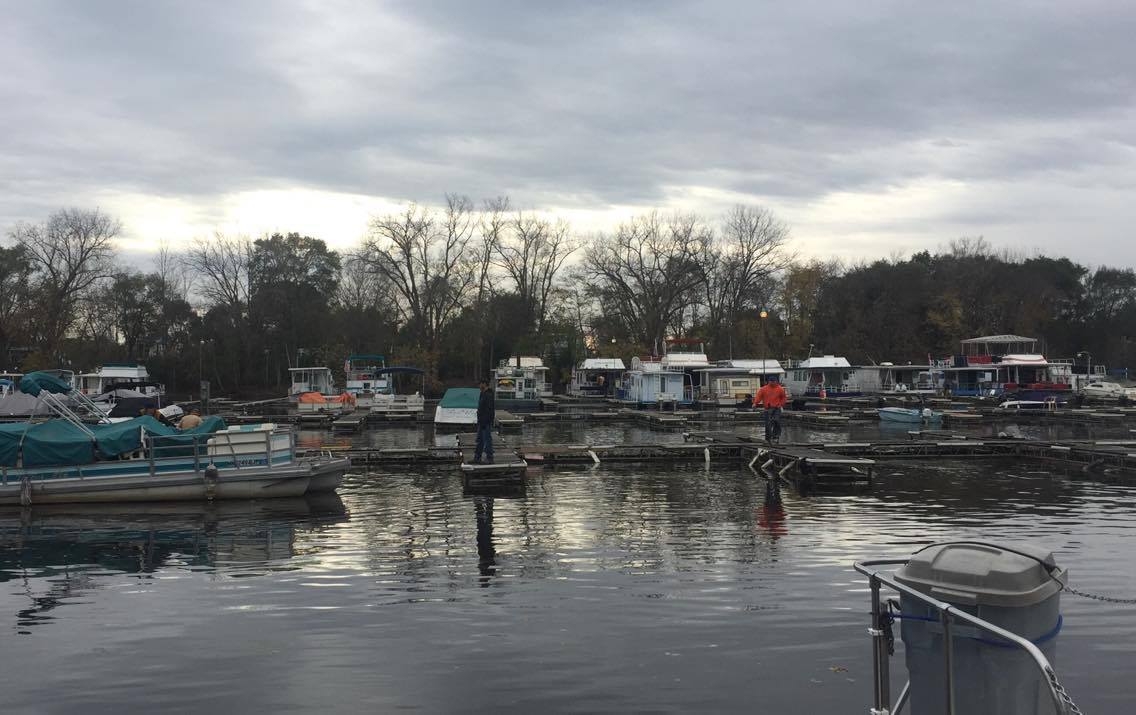 Council recently agreed to $1.8 million
in renovations to be done over winter

It’s hard to say what’s next for the few dozen renters who are still at the La Crosse Municipal Boat Harbor.

Dennis Smalley represents the harbor neighborhood group. He and the rest of the harbor have mostly questions since getting eviction notices late last week.

“I would say that what I’m hearing and sensing is that people are frustrated, and people are scared and people are not sure what to do,” Smalley said. “There’s a lot of variables here.”

Smalley, and everyone else who still has a boat in the harbor, have 30 days from Nov. 2 to remove their boats. No boats will be allowed to winter in the harbor.

“Some people, these are their homes,” Smalley said. “Some of them have mortgages on their boats, like you would have on your homes. And then to be told to leave immediately, or when the ice comes, that’s really put a lot of stress on people.”

The city council has agreed to $1.8 in renovations for the harbor over the winter and completed by May. Bankruptcy court proceedings involving the harbor’s former operator, however, will delay the beginning of the work.

“I’m still hoping that something positive is going to come out of this, whatever it is,” Smalley said. “I guess we’re in the middle of the whole thing, although we want to be part of the solution, not part of the problem.” 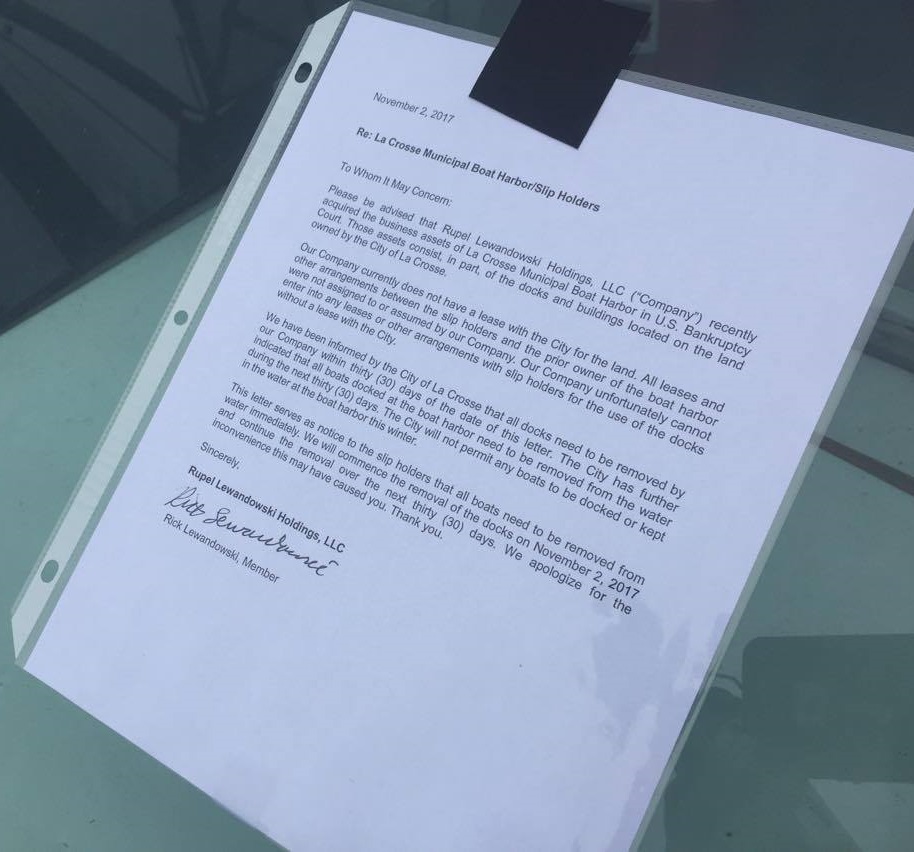