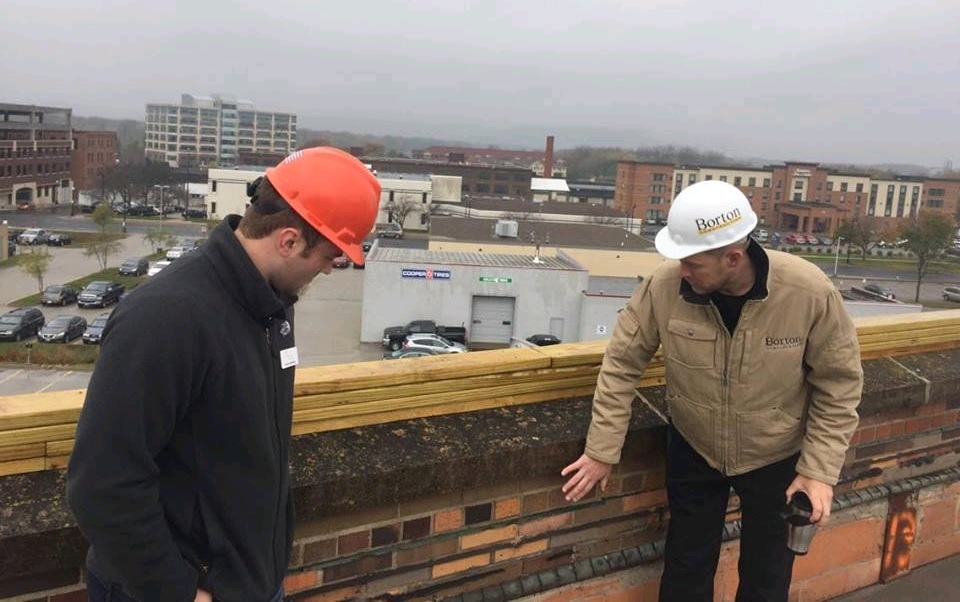 Tours of the Hub on 6th building in La Crosse show a project with lots of work yet to do.

Stizo Development showed off its project on Thursday. The old county administrative center is moving into the construction phase that will wrap up when the building opens next September.

Stizo partner, Marvin Wanders says, the vast majority of the apartments in the building will be affordable.

“Eighty-five of the 113 units will rent under $1,100 a month,” Wanders said. “That’s critical for economic development of our community when it comes to jobs and attracting people.

“They have to have a residence and a place to live that’s affordable.” 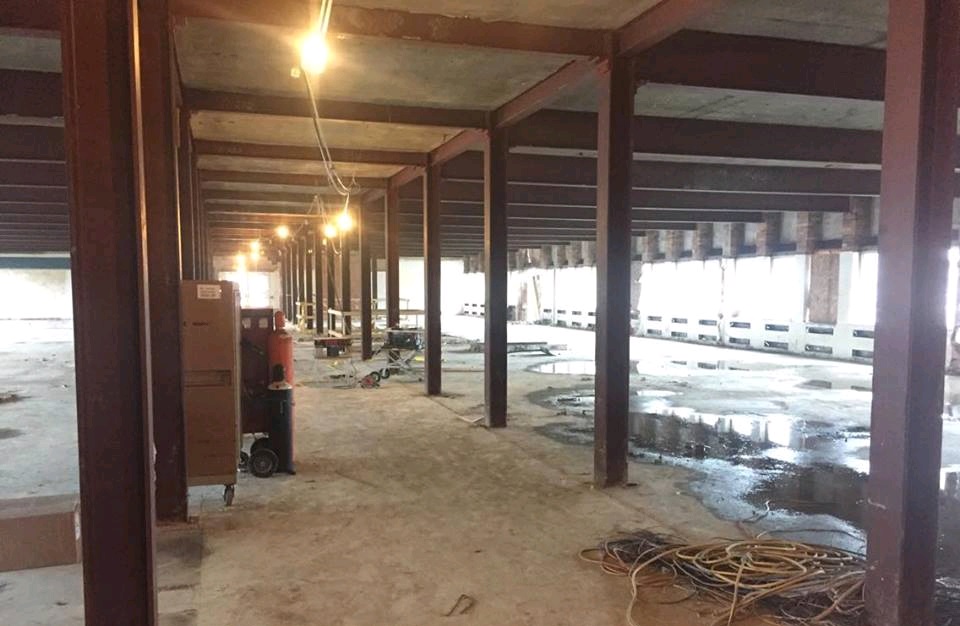 Wanders says that is a huge draw for keeping young professionals in La Crosse.

“Especially if you’re just getting out of college, just getting started,” he said. “Having a place to live downtown where it’s amenity rich, that’s affordable, matters.”

Plans call for adding two floors to the top of the current building. Also in the works: solar panels, a rooftop basketball court and edible landscaping.

“That does make sense, right?” Wanders said of solar.

“It’s less consumption of coal and resources. And the sun shines … almost every day in Wisconsin?” he said with a laugh.

Sticking with the sustainability theme, the building will also have all LED lights, a central water heating system and edible landscaping.

All of those extras are values of the special partnership of Wanders’ 360 Real Estate and Paul Borsheim’s Borton Construction.

“As a team, we really look for what kind of community we want to live in and we try to do projects that matter to creating that type of vision from a community standpoint,” Wanders said.

Wanders added that most of the demolition material is being reused or recycled.