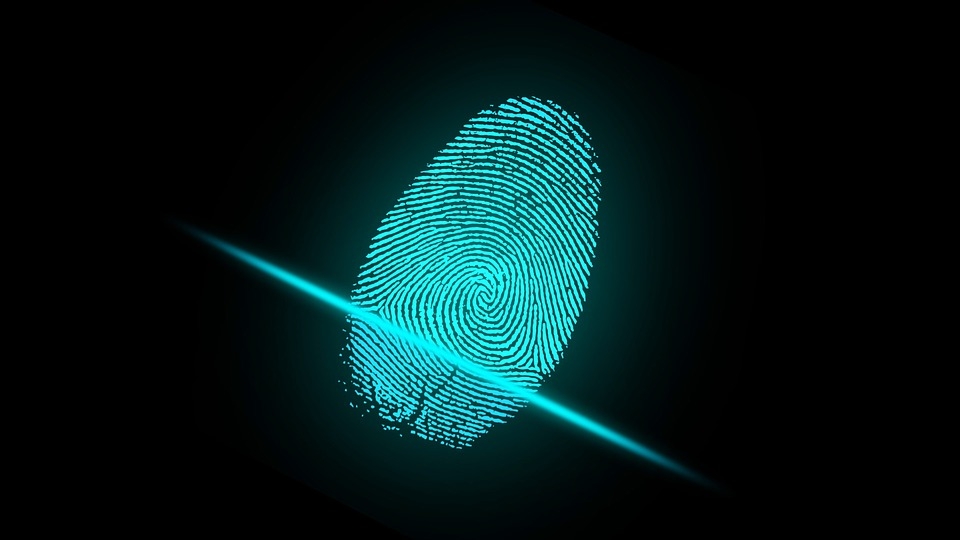 Fingerprinting and mugshots for teens who live at in-home day cares in Minnesota gets a challenge this week.

From the Minnesota Association of Childcare Professionals, Julie Seydel testified on Wednesday in St. Paul in opposition to a new law that quietly went into place just recently.

“This was done by Minnesota DHS behind closed doors at the end of the sessions,” Seydel said. “There were no hearings. There was no public input. No stakeholder input.

“So it was a complete surprise. It was done, literally, at the last minute and put into the omnibus bill.”

The bill requires 13-17 year olds, who live at in-home day cares, to get fingerprinted and photographed in addition to current extensive background checks. It was adopted before summer this year and lawmakers didn’t notice until now.

Seydel has a message for those lawmakers.

“To wake up,” she told WIZM. “Start reading. And start talking to the people that this is going affect.”

“One of the arguments has been that it’s going to help keep children safe,” Seydel said. “That, somehow, by fingerprinting and photographing our children at home, it’s going to keep them from ever becoming a criminal or, god forbid, a child molester, and that’s just not true.”

Files from the mugshots and prints would be kept in a permanent government criminal database.