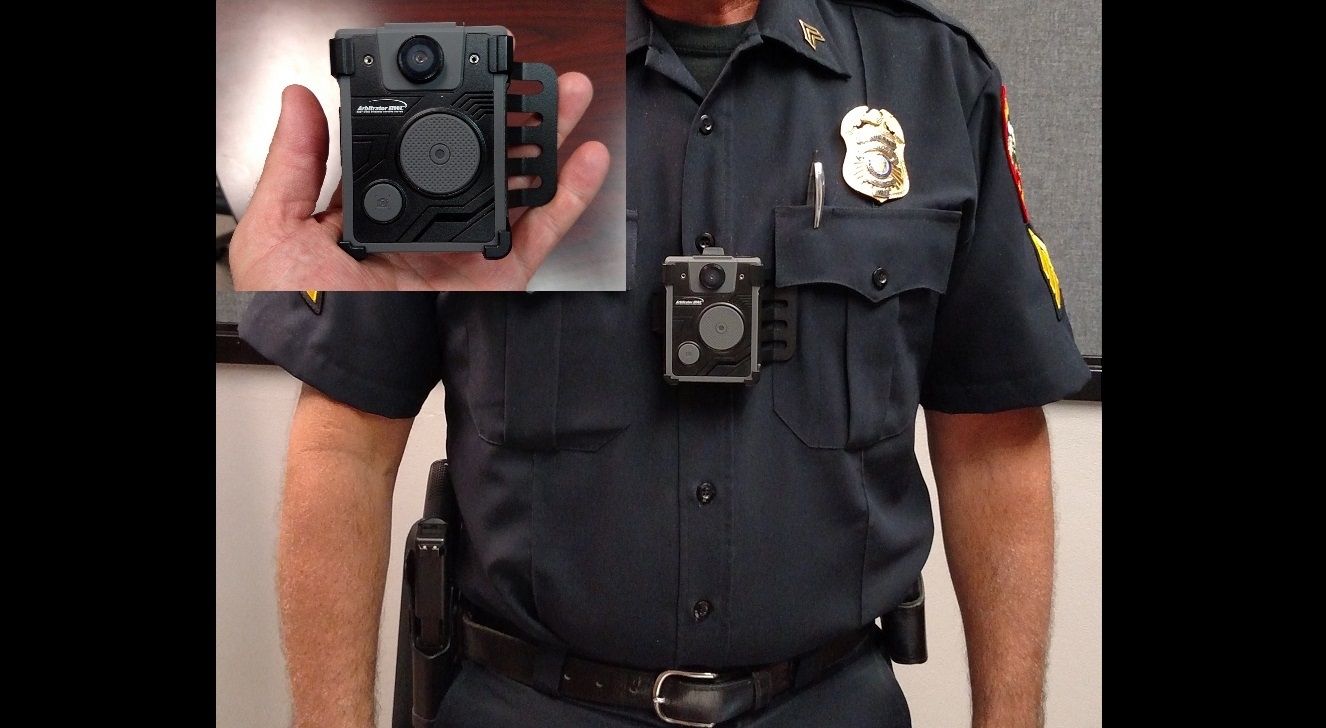 MADISON, Wis. — A bill making it more difficult for the public to view footage taken on police body cameras is headed to the Wisconsin Assembly for a vote.

The Assembly criminal justice committee passed the measure on an 8-4 vote Tuesday, making it available for the full Assembly to take action.

The proposal would prohibit police from releasing footage taken in a place where there’s a reasonable expectation of privacy unless permission is granted by all witnesses, victims and property owners.

The measure is opposed by open records advocates who argue it is too restrictive and will make it nearly impossible for the public to see video captured on police body cameras.

Supporters say it will protect the privacy of people captured on body camera footage while also establishing statewide guidelines.