No minimum age limit on hunting in Wisconsin? 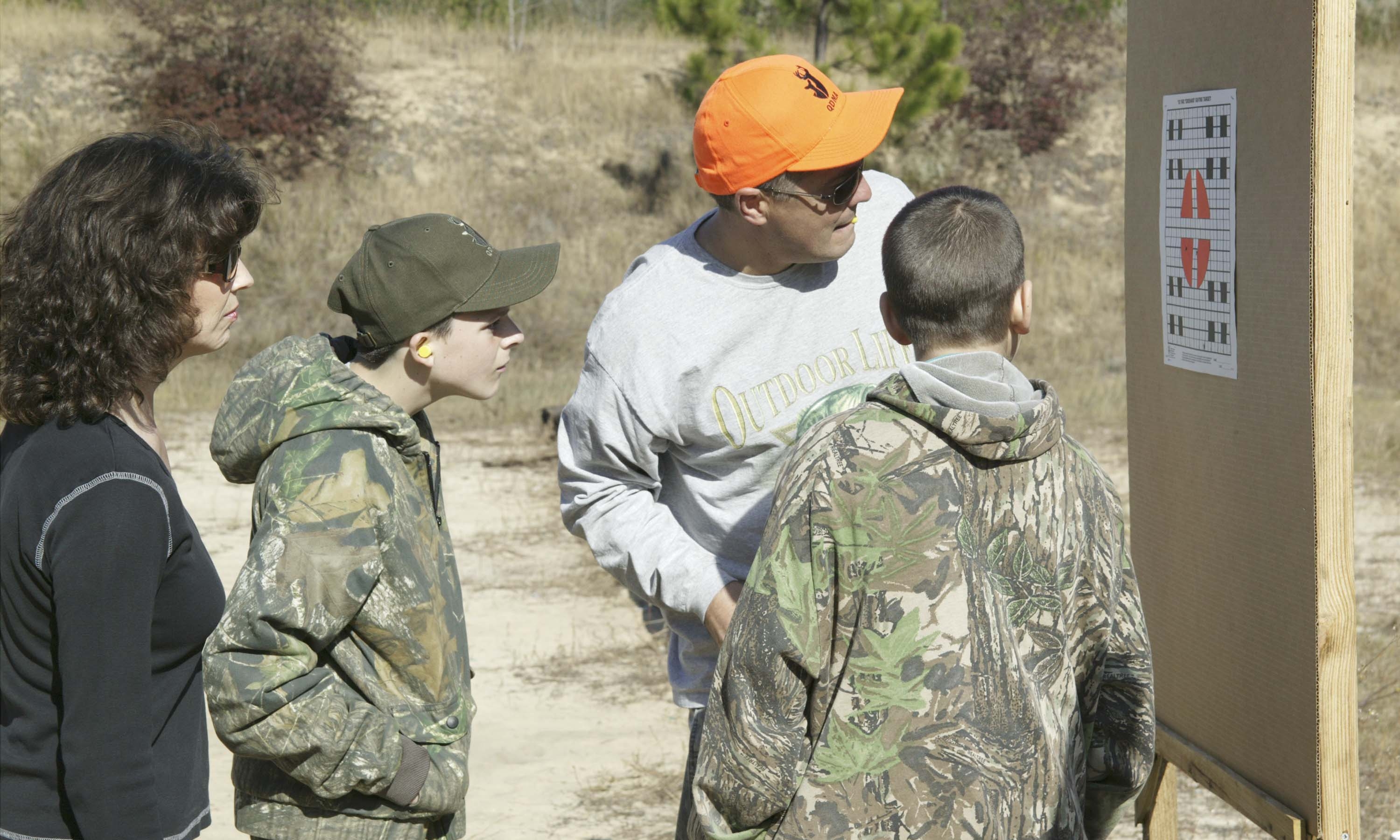 Proposal would also dump requirement for mentor to share weapon

No young is too young for hunting, apparently.

Not for lawmakers sponsoring a measure that would erase the minimum age for mentored hunters in Wisconsin.

Those are the hunters as young as 10 years old, who go out with experienced hunters to learn the ropes.

Currently, besides the minimum age of 10, the mentor and student have to share a weapon.

The proposal that’s supposed to get a vote this week by a committee in Madison would dump the minimum age and remove the requirement of sharing a weapon.

The measure is widely supported by Republicans, the NRA and hunting organizations. Democrats and those who teach hunter safety have, so far, opposed it.

Proponents say the state is one of only a handful that have a minimum age set for a mentored hunt and that parents should decide whether their kid can hunt.

Critics say, at younger than 10, children simply don’t have the maturity to wield a gun in the field.