Defector: Information, not force, can bring change in North Korea 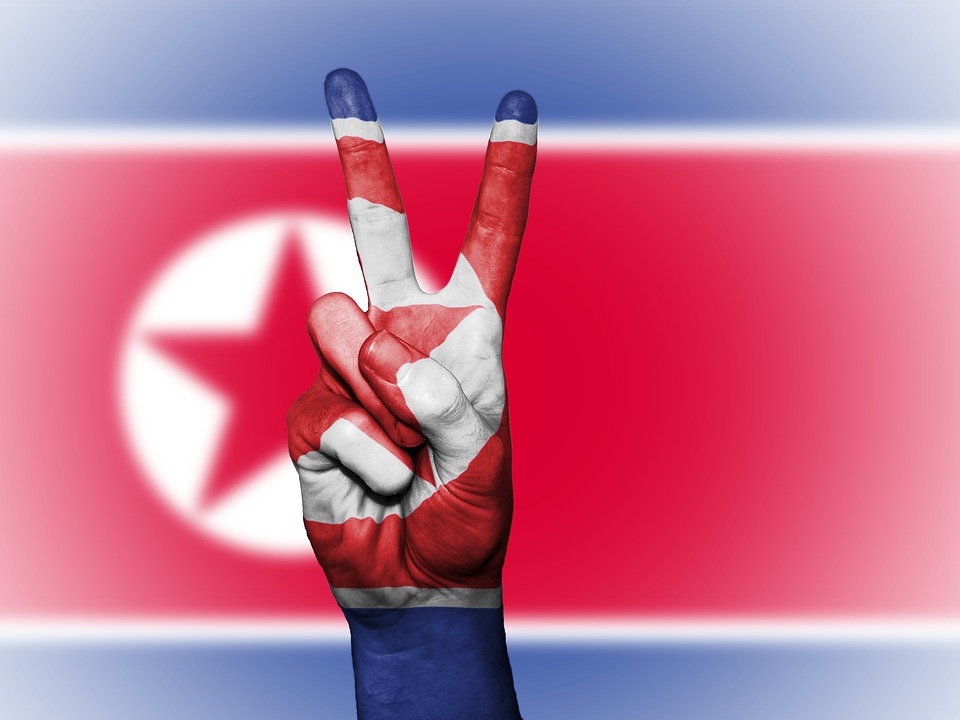 North Korea has called defector “human scum” and accused
him of embezzling government money, other crimes.

WASHINGTON — The highest-level North Korean defector in two decades says America should bring change peacefully by challenging the totalitarian regime’s grip on information rather than resorting to military action.

Speaking at a Washington think tank, Thae said that Kim, who was educated Switzerland, lacked the respect of North Korea’s senior leadership after taking power in 2012 as the little-known, third son of his predecessor and father, Kim Jong Il. To build his legitimacy, Kim Jong Un championed the rapid progress toward a nuclear-tipped intercontinental ballistic missile that could threaten the United States — which now puts him on a path to confrontation with Trump.

Thae said Kim’s weapons development also reflected anxiety, after Arab Spring uprisings against authoritarian governments in the Mideast, about the possibility of the U.S. and other Western nations mounting a “humanitarian intervention” bombing campaign as occurred in Libya in 2011 and led to Moammar Gadhafi’s ouster.

If there are street protests inside North Korea, Thae said “there is no doubt that Kim Jong Un would stamp it out mercilessly with his forces, even tanks.” He said Kim believes that with a nuclear-tipped missile, “then he can prevent that kind of humanitarian intervention.”

Thae, 55, who now lives in South Korea, is making his first visit to Washington since his 2016 defection as deputy chief of mission at the North Korean Embassy in London. He’ll address a congressional hearing Wednesday.

He said he supported the Trump administration’s policy of exerting “maximum pressure” on Pyongyang, but said it should be coupled with “maximum engagement” of North Korea’s leadership and efforts to end the isolation of the country’s 24 million people.

“I strongly believe in the use of soft power before taking any military action,” said Thae, the most senior North Korean defector since the nation’s ambassador to Egypt fled and resettled in the United States in 1997.

North Korea has called Thae “human scum” and accused him of embezzling government money and committing other crimes.

Addressing an audience of about 200 people with confidence and smiles, Thae on Tuesday said the North Korean system can only endure through a “reign of terror” and by preventing outside information getting in. He said that task is increasingly difficult because of the availability inside North Korea of portable digital devices and easily hidden memory cards.

“The technology has developed dramatically in the past five years,” Thae told a forum at the Center for Strategic and International Studies. He said North Korean youths call the commonly used SD memory cards “nose cards” because they can insert them in their nostrils to escape detection during a body search.

“You can’t change the reign of terror policy of the internal regime, but we can do the dissemination of outside information inside North Korea,” he said.

Thae called for more small digital players to be smuggled into North Korea to receive outside broadcasts. He said North Koreans most commonly watch South Korean TV dramas, but outside content should be tailored to appeal more directly to a North Korean audience and convey democratic principles in a subtle way.

He suggested, for example, referring to how beautiful young girls are often sent from rural areas to serve the North Korean leadership in Pyongyang — something often viewed as an honor rather than a human rights abuse. Also, programs could educate North Koreans on how they should be paid for labor they provide for free when mobilized by the state.

“We should start from basic concepts of human rights and freedom,” Thae said, not railing against the Kim dictatorship and communism.