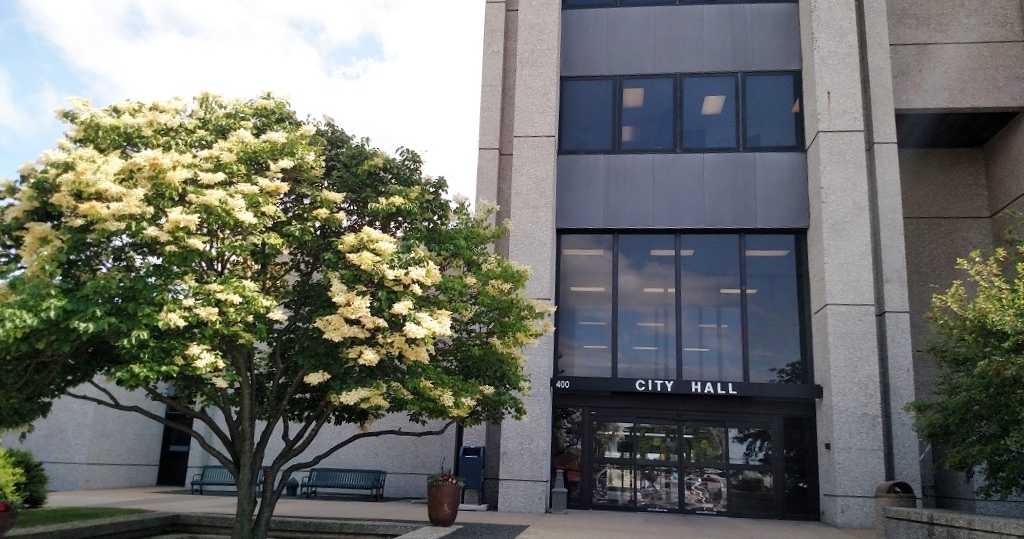 Council to vote next month on spending up to $30,000 on audit

An audit doesn’t mean an indictment.

La Crosse Andrea Richmond insists that’s the case in relation to an external audit she wants conducted on the last two years of business for the city’s parks department.

Several other council members are also pushing the audit that could cost up to $30,000.

Regardless of pushing for the external audit, Richmond says she does not suspect any wrongdoing.

“I really don’t but I think that having a background of purchasing and how things are done accordingly, I think that this is a good time to just take a good hard look at it,” she said. “I’m confident that if an outside firm does it, it’s more eyes on what we’re doing here at city hall.”

The North side rep. wants the audit just to make sure everything is running well in the department.

“We all know Steve has done a terrific job in the city,” she said. “Going forward … whatever we find there, if there is anything that comes up with any changes that can be made, great.”

Next month the council will vote on the proposal.