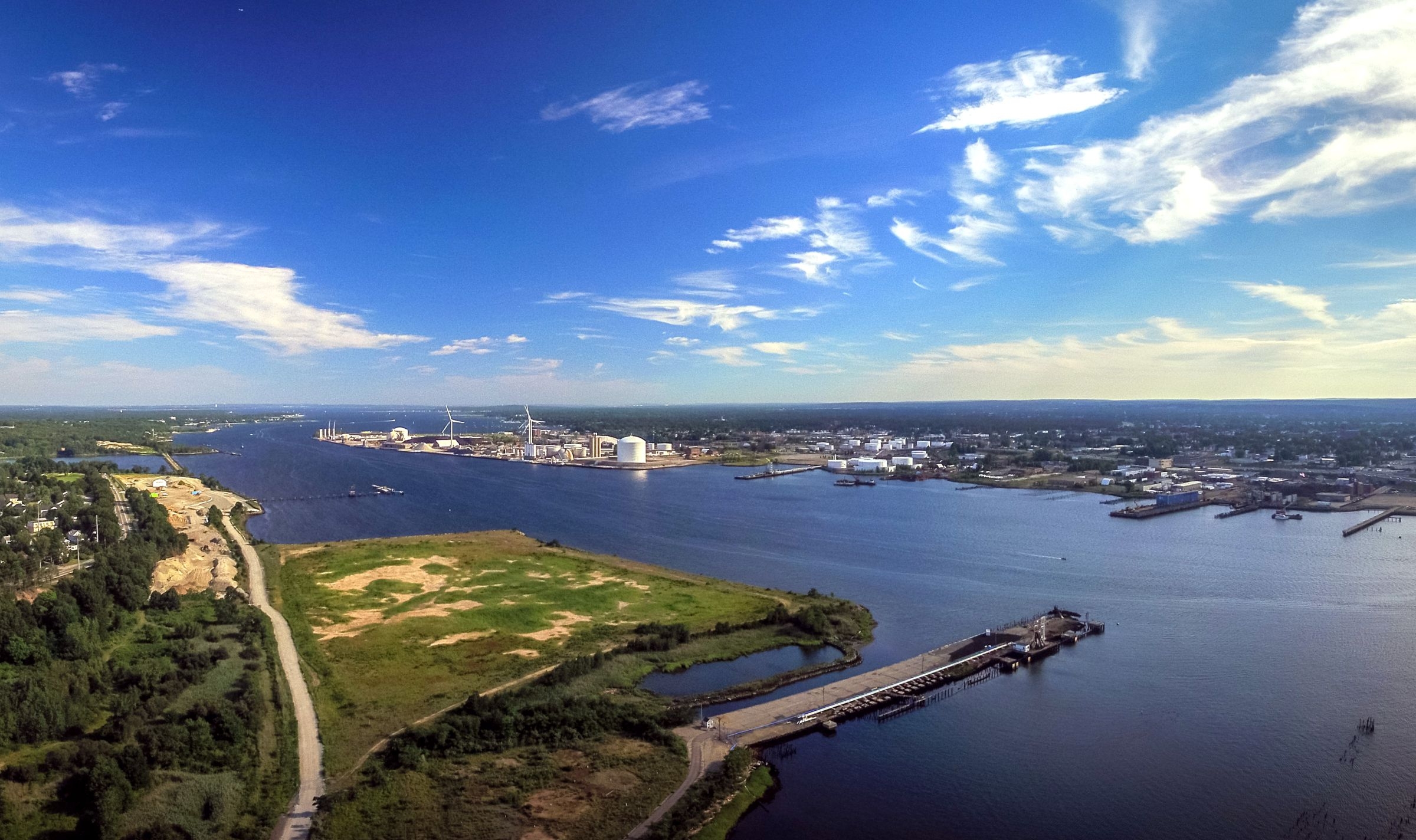 PROVIDENCE, R.I. — The Environmental Protection Agency has canceled the appearance of three scientists at an event on Monday in Rhode Island about a report, which deals in part with climate change.

The New York Times reports EPA spokesman John Konkus confirmed on Sunday that agency scientists would not be speaking at the event in Providence. Konkus did not provide an explanation.

“It’s definitely a blatant example of the scientific censorship we all suspected was going to start being enforced at E.P.A.,” John King, a professor of oceanography at the University of Rhode Island who chairs the science advisory committee of the Narragansett Bay Estuary Program, told the Times. “They don’t believe in climate change, so I think what they’re trying to do is stifle discussions of the impacts of climate change.”

The event is designed to draw attention to the health of Narragansett Bay, which forms New England’s largest estuary. A spokesman for Democratic U.S. Sen. Jack Reed of Rhode Island says the event will go on as planned and the report that EPA scientists helped work on will be released.

In a statement to The Associated Press Sunday night Reed said “muzzling EPA scientists won’t do anything to address climate change.”