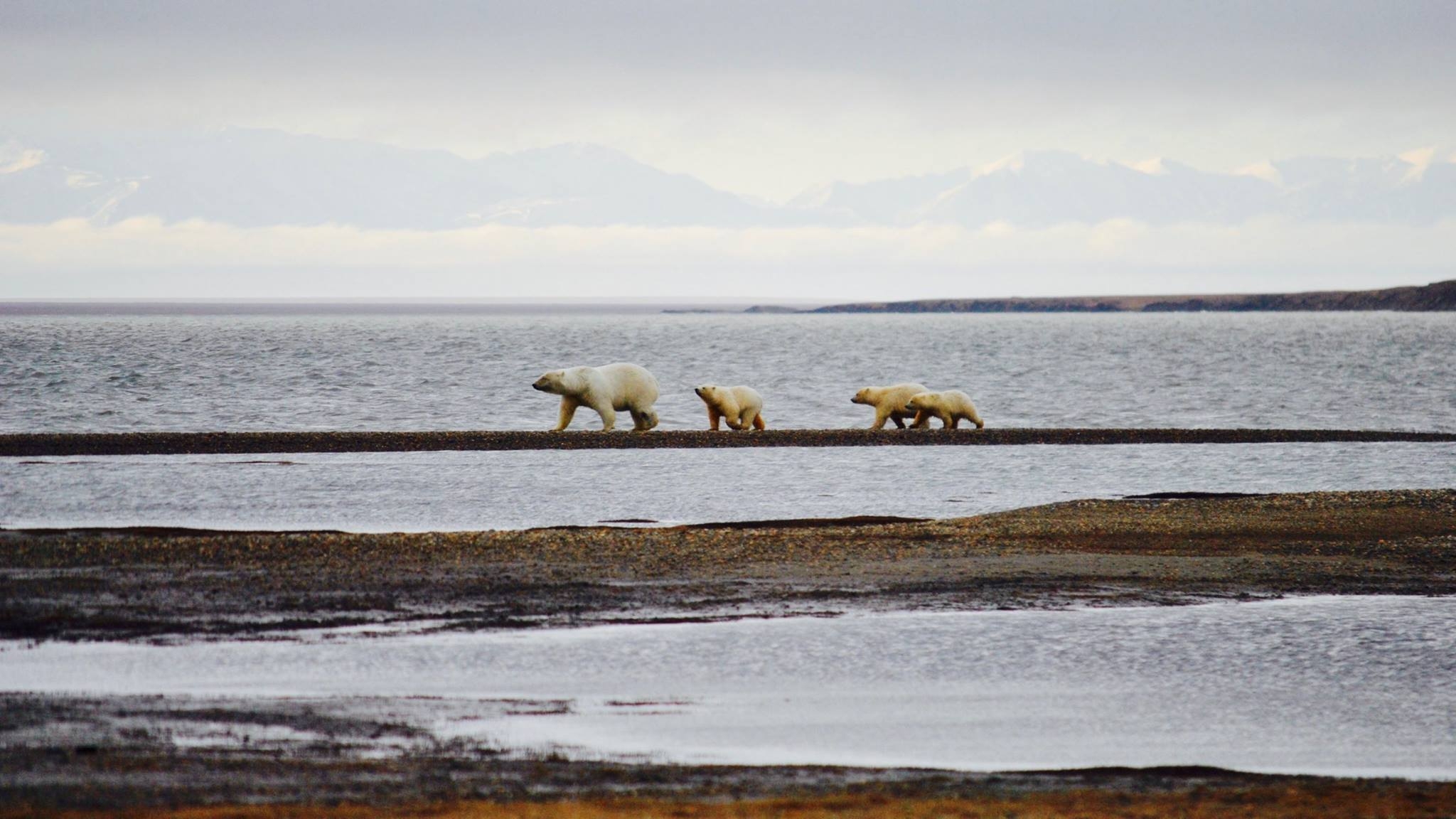 Republicans want to use drilling to pay for Trump tax cut plan.

WASHINGTON — Democrats and environmental groups on Tuesday denounced a Republican plan to allow oil and gas drilling in Alaska’s Arctic National Wildlife Refuge, saying it would defile a crown jewel of U.S. wilderness to promote oil exports to China and other nations.

Sen. Edward Markey, D-Mass., called the plan a “massive corporate handout to Big Oil” that amounted to a “polar payout” to finance tax cuts for the “super rich.”

The Trump administration and congressional Republicans are pushing the drilling plan, a longtime GOP goal, as a way to help pay for proposed tax cuts promised by President Donald Trump. The drilling plan is included in a GOP budget proposal for the current fiscal year and is expected to generate an estimated $1 billion over 10 years.

Democrats scoffed at that claim, saying the plan would far less revenue at a time when oil production in the lower 48 states, especially Texas and North Dakota, is booming. Royal Dutch Shell abandoned an oil exploration program in the Arctic Ocean in 2015 amid concerns that lower global oil prices made drilling in the remote region a risky investment.

Sen. Maria Cantwell of Washington state, the senior Democrat on the Senate Energy and Natural Resources Committee, called the GOP plan to open the refuge to oil drilling a “sneak attack” on the nation’s wildest place. The remote, 19.6 million-acre refuge is home to polar bears, caribou, snowy owls and other wildlife, including migrating birds from six continents.

The refuge has been the focus of a political fight for more than three decades, as Republicans and the oil industry seek to open the area for drilling while Democrats and environmental groups and some Alaska Native tribes try to block it. President Bill Clinton vetoed a GOP plan to allow drilling in the refuge in 1995.

Protecting the Arctic refuge and its iconic polar bears has become a rallying cry for generations of environmentalists. Supporters dressed as polar bears and other animals at Tuesday’s news conference outside the Capitol.

The oil industry argues that allowing exploration and development in the U.S. Arctic would enhance national, economic and energy security, benefiting Alaskans and the nation while enhancing U.S. leadership in global energy markets. Trump has vowed to achieve U.S. “energy dominance,” promoting virtually unfettered oil and gas production in U.S. lands and waters.

It could be years before any new drilling is actually proposed, although the Interior Department is moving forward with plans to conduct seismic studies to help determine where oil is located, a first step toward drilling.

Congress has sole authority to determine whether oil and gas drilling can take place in the refuge.

Jamie Rappaport Clark, president of the Defenders of Wildlife, an environmental group, called the Alaska refuge “an incomparable wilderness” that supports more than 200 species of migratory birds in addition to its famous polar bears and caribou.

Trump and other Republicans “want to put our wild places out for bid,” Clark said. “Enough is enough.”