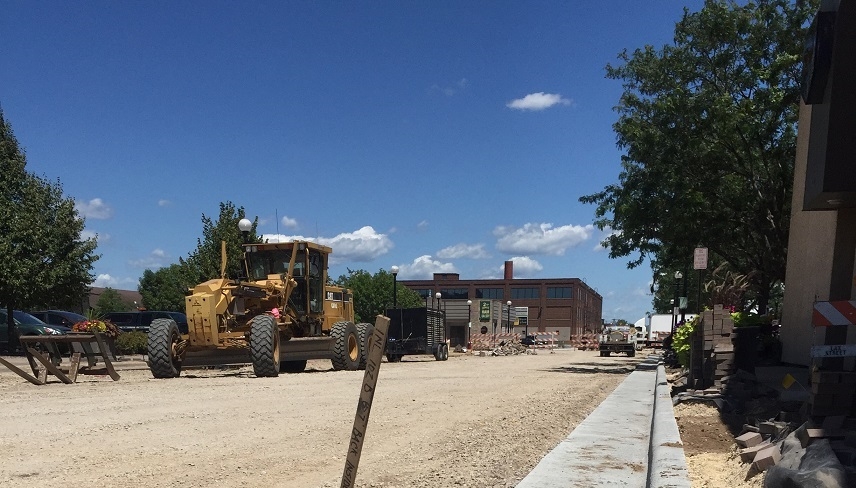 PRAT was proposed as a way of funding roads

Opposition to a controversial new sales tax in La Crosse County feels better about their fight.

Republican party chair Bill Feehan was among those who lobbied lawmakers in Madison last week against the Premier Resort Area Tax (PRAT), which has been proposed to help fix roads in the county. That, however, is just part of the story, says Feehan.

“It’s a huge increase in the county sales tax — $6.6 million does nothing for the towns or municipalities in La Crosse County,” he said.

Proponents have tried to paint the PRAT as a sales tax directed at tourism. Feehan insists the tax would mostly be paid by county residents, especially in the city of La Crosse. He says state lawmakers tell him the PRAT measure likely won’t get approved in Madison.

Opponents believe state lawmakers are largely on their side and Feehan suggests the whole proposal is a shell game, especially for taxpayers in the city of La Crosse.

“So, you increase the county sales tax — the county roads are all outside the city of La Crosse — so the money they’re raising is not going to fix, say, La Crosse St.,” Feehan said, adding that he spoke to eight different lawmakers in Madison. They all told him there’s no way the PRAT for La Crosse will be approved.

As for an alternative, however.

“The best solution would be for Republicans in Madison to figure out how they’re going to incresase funding for local roads,” Feehan said. “And then we don’t end up with a patchwork solution, where each town and municipality or county is seeking ways to raise revenue.”

Lawmakers would have to approve the new half-percent sales tax before county voters could weigh in in a binding referendum.