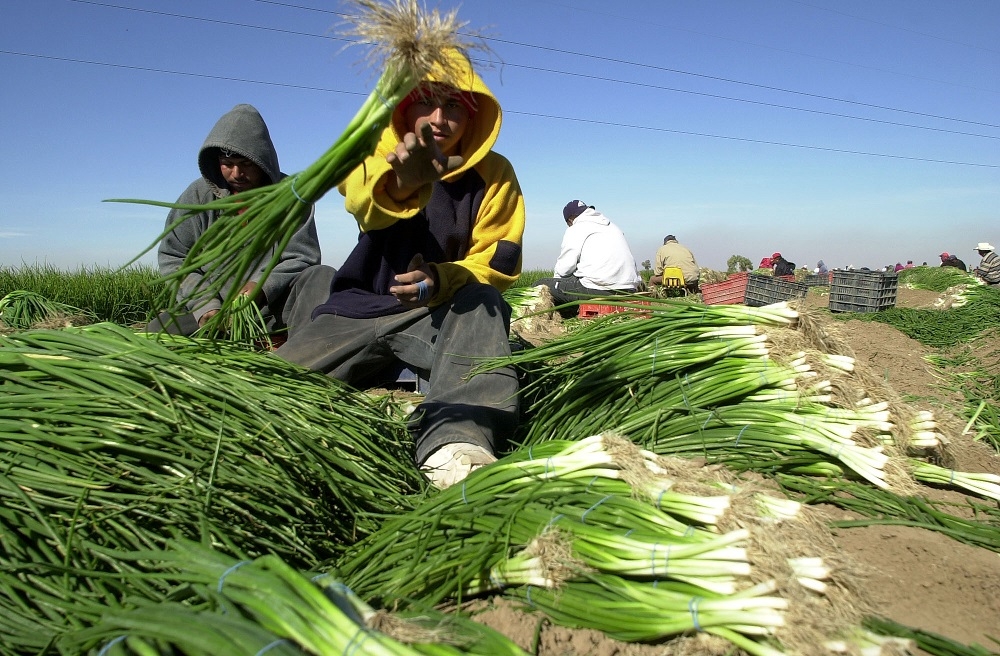 A long list of groups are lining up to oppose the latest push to punish so-called sanctuary cities in Wisconsin.

Farmers are among those strongly opposed to the new bill.

From Westby, Wis., head of the Wisconsin Farmers Union, Darin Von Ruden says giving the state a hard edge reputation on immigration could scare away necessary migrant farm labor, which, he beleives, is necessary to remain in business.

Von Ruden explains why farmers are so dependent on immigrant workers.

“Most of it has to do with the finances of the industry,” he said. “As farms become larger and larger, they depend on more and more immigrant labor to do the daily tasks that individual farmers used to do when the finances were better.”

The root of the issue, says Von Ruden, is Americans expecting to continue a cheap and abundant food supply. That requires cheap labor that not many Americans want to be a part of.

Von Ruden believes the measure could mean all sorts of immigrant workers get swept up if police have to start enforcing federal immigration laws.

“I don’t know who’s legal and who isn’t legal but there’s always that possibility that the wrong individual could be picked up by the authorities and not have the right papers on them at that point in time,” Von Ruden said.

More than half of the milk produced in Wisconsin is done so with immigrant workers, largely from Mexico, Von Ruden added. He also warns against making the state inhospitable to migrant workers.

“If there was a statewide crackdown on immigrant labor, that would effect mostly the larger part of the state drasticlaly, but even some smaller parts,” he said.

Republican lawmakers are pushing a bill that would fine cities and towns $5,000 a day in state aid for preventing enforcement of federal immigration laws.