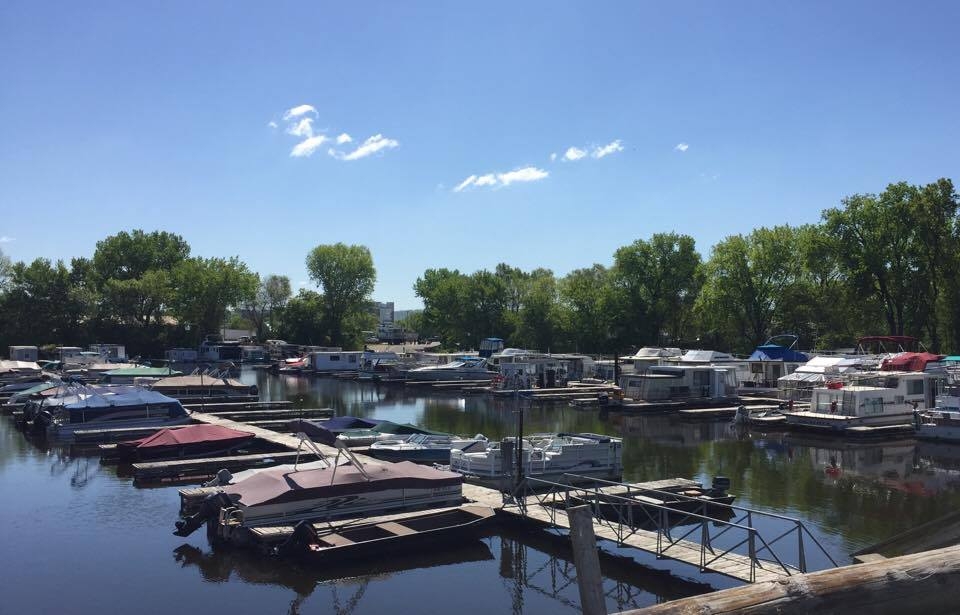 A week ago, La Crosse’s municipal boat harbor was approved for $1.8 million for a complete renovation project.

Despite what seems like good news, Dennis Smalley, who represents the La Crosse Boat Harbor Neighborhood, says the mood from them is “uncertainty and fear.”

Smalley says many of the tenants at the harbor are concerned that they won’t have a slip to dock at next year or if the on-site mechanic will get removed or whether it can all get done by spring.

“Really don’t know what the plan is going to be,” Smalley said. “for the last year or so, we really haven’t been able to talk to anybody and nobody has really talked to us about it.”

There are also concerns that a new layout for the harbor will make it more difficult to use and remove what Smalley says is an essential mechanic service for boaters.

There are lingering questions, too, about who will operate the harbor.

With the current operator getting evicted, Smalley says he’d be OK if city hall managed it.

Management of the harbor has been tied up in bankruptcy court while the current operator gets evicted by La Crosse’s city hall.

So far, there has been no response from the city on future management plans for the harbor.