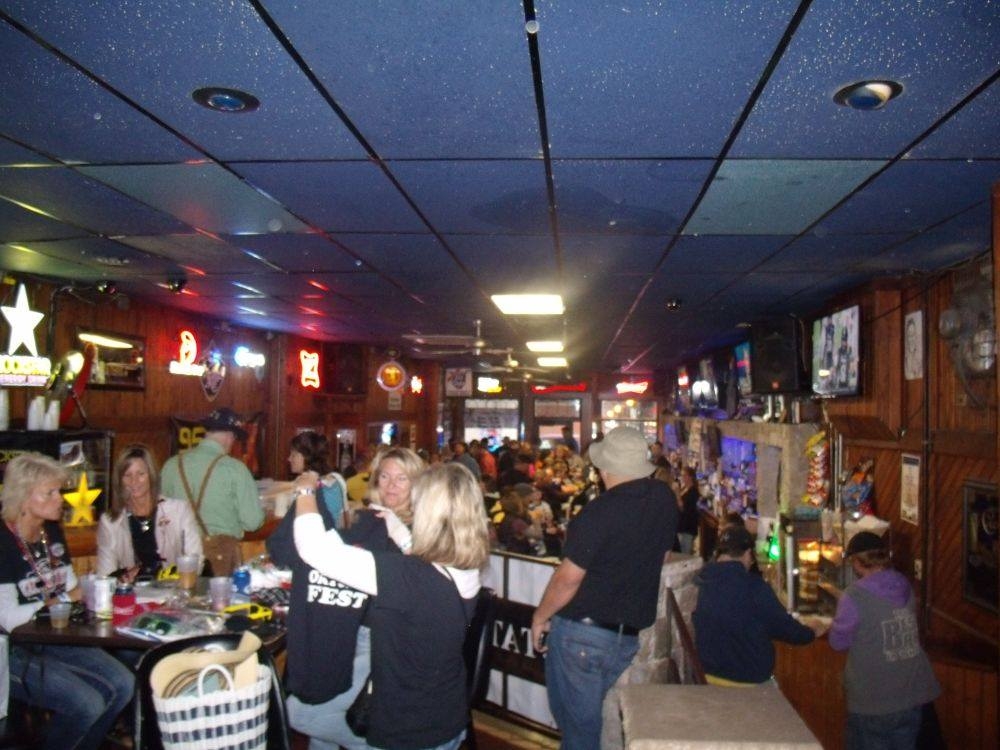 Student drinking down, but women over 50 drinking is up

The impact on binge drinking in La Crosse County is $105 million a year, according to a new report.

The data comes from Changing the Culture of Risky Drinking coalition, which has for a decade in the community to combat excessive drinking.

“A good chunk of (the $105 million), about 70 percent, comes from loss productivity,” Brenda Rooney with Gundersen Health System said. “So, folks coming to work hungover or not showing up for work because of alcohol use.”

Drunk driving crashes have increased since 2007, while citations for illegal drinking have declined.

Rooney, who was part of the organization, says they’re seeing a heavy increase in women over 50 who drink heavily.

Possible reasons for that include “marketing campaigns towards them,” Rooney said. “Normalizing drinking large amounts of wine.”

Rooney said that although the coalition has ended, several other community partners have teamed up to continue its work.