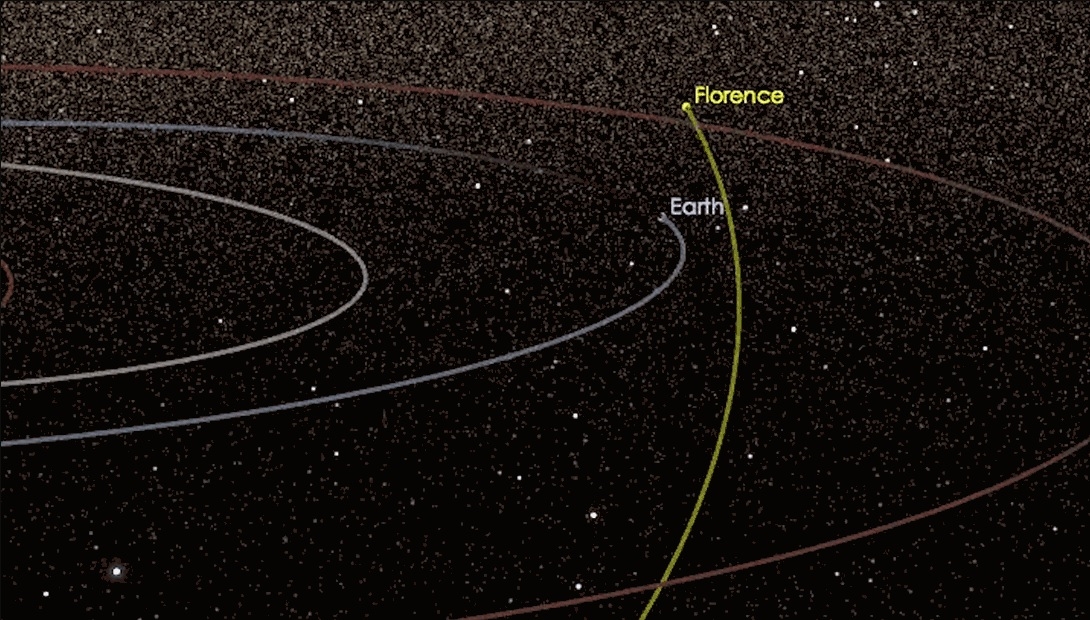 Asteroid was first spotted in 2012

The small asteroid was on track to pass within 27,200 miles of Antarctica early Thursday.

Program scientist Michael Kelley said that’s “pretty close” as these things go. But he stressed there’s no chance it will hit us. Future space rocks might, though — thus this first-of-its-kind cosmic fire drill.

“You never expect your office building to catch fire and to be trapped in there, but you have fire drills anyway,” he said Wednesday. “That’s what I’ve been using as kind of an analogy to what we’re doing here.”

Observatories worldwide — part of the International Asteroid Warning Network — have been zooming in on the asteroid called 2012 TC4 for weeks to test communication and coordination. Kelley said it’s gone well.

Until now, researchers relied on “tabletop” tests, simulations with no actual asteroids involved. The exercise will continue for another week, as observatories keep tracking the asteroid as it departs Earth’s neighborhood.

First spotted in 2012 and then disappearing from view until this past July, the asteroid is estimated to measure 45 feet to 100 feet. Kelley said astronomers should have a better handle on the shape and size of the rock — which they believe is oblong, like a potato — in coming days and weeks, as more observations pour in.

Scientists picked this particular asteroid because they knew it did not threaten Earth, yet had some uncertainty in its path. That uncertainty is what provided the challenge for observers, all volunteers in this project. They are using major telescopes in Hawaii and Arizona, among other places. Puerto Rico’s Arecibo Observatory got knocked out by last month’s Hurricane Maria and could not take part.

Backyard astronomers have little chance of seeing the asteroid, according to Kelley, given its speed and faintness. It won’t be visible with the naked eye. The closest approach: 1:40 a.m. EDT Thursday.

The communication lines for the test have extended all the way to the Federal Emergency Management Agency and even the White House, according to Kelley, who’s leading the effort for NASA’s Planetary Defense Coordination Office.

Another test — using another actual asteroid headed harmlessly our way — is planned in the next few years.