Hurricanes, other disasters could prevent La Crosse from FEMA funding it recently was granted 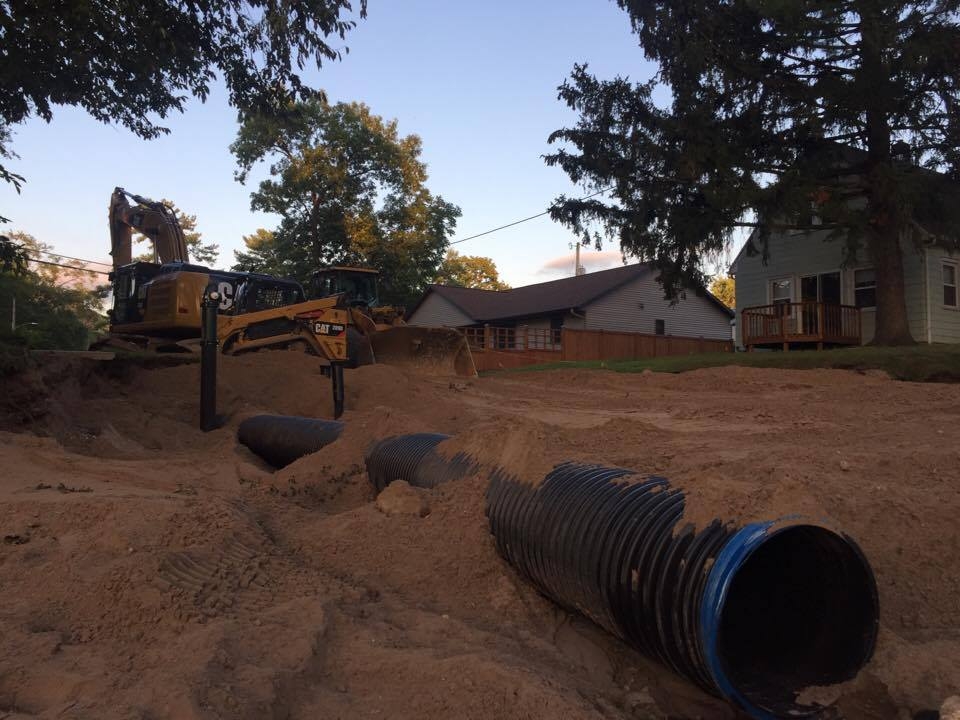 County had over $4 million in damage but may get just $2.5 from FEMA

Eleven counties in western Wisconsin have qualified for federal disaster money to recover from July storms and flooding.

How much and when that money comes, however, is unknown.

“The nation as a whole has been for several months, with the hurricanes and all the other disasters, that that money just hasn’t been there,” La Crosse County emergency management coordinator Keith Butler. “So, it may be awhile before the townships get their reimbursement from them.”

That timeframe could be more than a year out before money arrives and work gets done.

La Crosse had more than $4 million in damage from those storms. Only about $2.5 million of that is eligible for FEMA funding, however.

Along with simply rebuilding, Buter said, “we also want to consider, ‘Can we make it better this time?’ so it’s more resistant or less likely to have those damages if the same kind of event happens again.”

One of the more sightly incidences from the storms was the sinkhole at an intersection near Myrick Park. Butler talked about another bad slide that happened along County Hwy. G that had an original estimate of $250,000 but has since ballooned to twice that amount.