'Where's the money?' city's council committee is asked as it approves $1.1 million for Riverside's bandshell 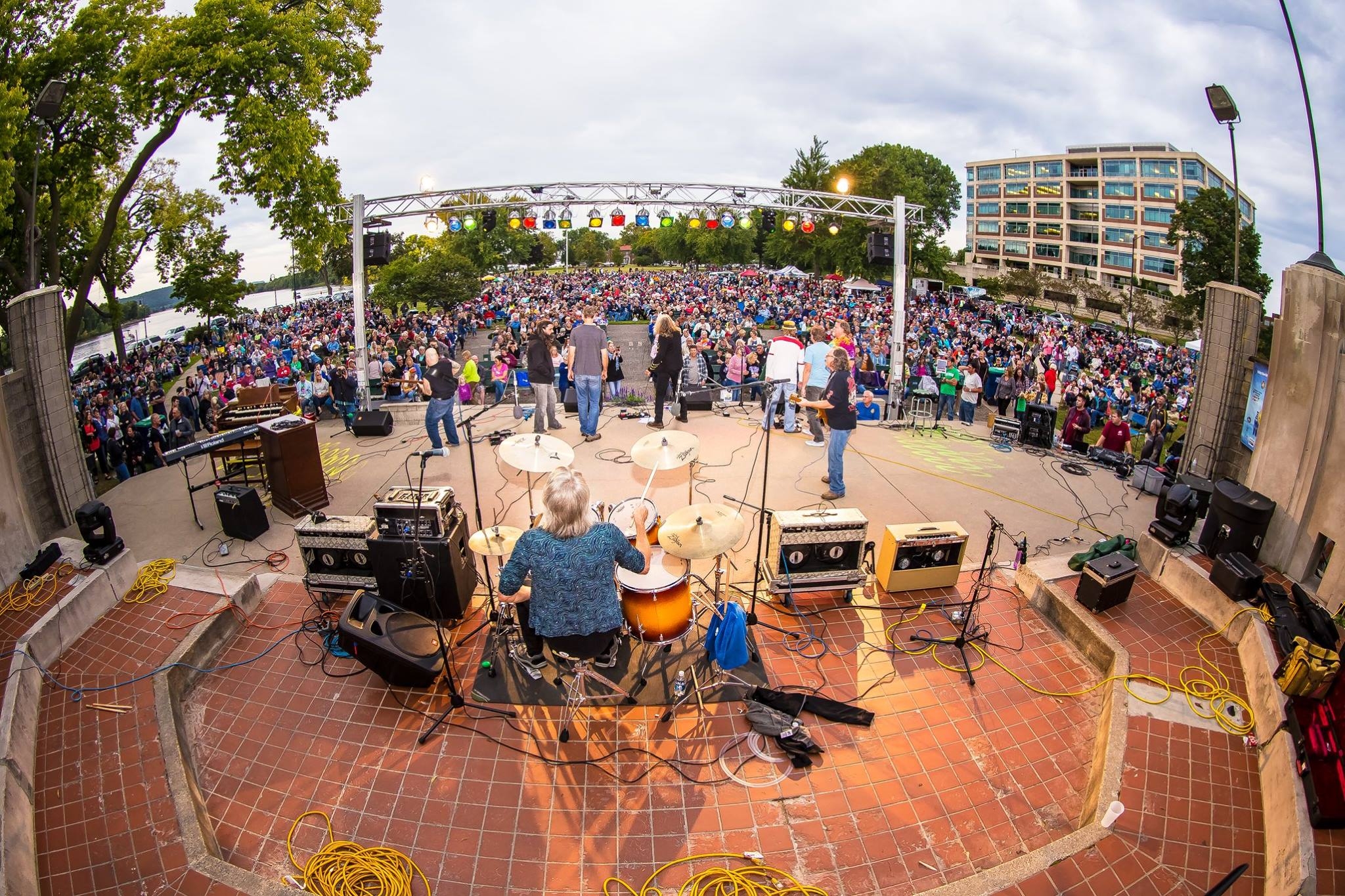 When the La Crosse city council meets this week, it will be asked to spend $1.1 million soon on improvements to the Riverside Park bandshell.

People are tired of waiting for repairs to be made.

Abbie Leithold Gerzema with the La Crosse Concert Band has been told La Crosse’s city hall has spent money on the bandshell but she doesn’t know where.

“The money has been spent in 2015 and 2016. But On what?” she asked at a committee meeting last week. “We purchased benches. Where are the benches? There’s no improvements. We need to install those benches.”

Terry Bauer, who’s been organizing the Moon Tunes summer concerts in the park since 2012, also wonders where that money is going.

“Six years, I’ve been collecting money at Moon Tunes and people are saying, ‘What are you doing? We’re giving you money every week to support the band stand restoration?'” Bauer told the committee. “And I have to tell them, ‘We’re not doing anything.’ And, that’s disrupting our fundraising.”

La Crosse parks and rec. director Steve Carlyon said design work on the project should start before the end of the year or the bandshell could be shut down for much of 2018.

Former convention bureau director Dave Clements argued a major makeover and a larger bandshell could be a tourist attraction.

“A facility like this would be really an add-on benefit for attracting conventions where they could do outdoor activities,” he said.

Committee members disagreed on whether to spend that $1.1 million right now to start renovations, opting to wait until after the 2018 city budget is passed in November.

The full council is expected to vote on bandshell spending Thursday night.