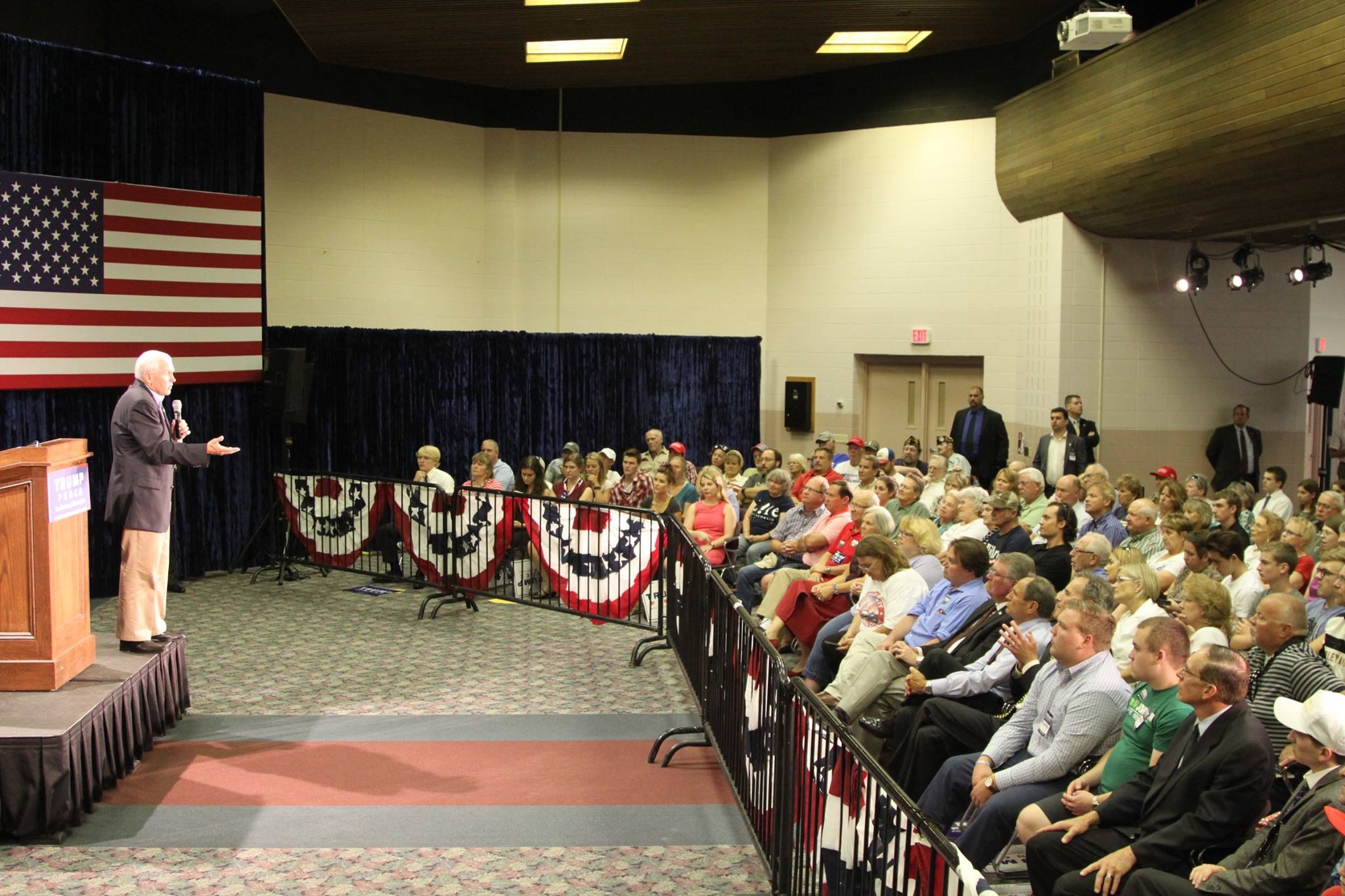 Students could be suspended, then expelled
for rules deemed vague by some lawmakers

There could be harsh penalties for University of Wisconsin students who disrupt a campus presentation.

The UW Board of Regents will vote Friday on whether to suspend students for a second offense of disrupting, for example, a speech happening on campus. A third strike would mean expulsion.

“Disrupting,” according to the policy, would mean engaging in violent or other disorderly conduct that disrupts others’ free speech.

UW-La Crosse student president Jacob Schimmel is concerned about limiting free speech and sees some irony in the whole thing.

“Both sides have a tendency to accuse the other of violating certain aspects of free speech,” Schimmel said. “Too often, we kind of put in place nudges like this which, frankly, seems counterintuitive to what free speech is all about.”

“Both sides, you want to have somebody coming to campus that is able to speak and make their voice known,” Schimmel said. “But, at the same time, you want to insure that people with opposing viewpoints have the oportunity to express themselves in a manner, which would be a protest.”

The UW policy mirrors a Republican bill moving through the Legislature. The Assembly passed the bill in June but it hasn’t gotten a hearing yet in the Senate.

State Rep. Chris Taylor, a Madison Democrat who voted against the bill in the Assembly, said the system seems to be pandering to GOP lawmakers. She said the definitions of disorderly conduct and disruption are too vague and could result in suspensions or expulsions for students who shout even “Yes!” or “No!” during a speech.

“I’m swearing a lot reading the policy,” Taylor said. “It’s horrible. The result is killing the First Amendment. This is just going to make university students afraid to speak out.”

The UW policy states students and other members of the “university community” may not obstruct or interfere with the freedom of others to “express views they reject or even loathe.”

“Exploration, deliberation, and debate may not be suppressed because the ideas put forth are thought by some or even most members of the university community (or those outside the community) to be offensive, unwise, immoral, or wrong-headed,” the policy states.