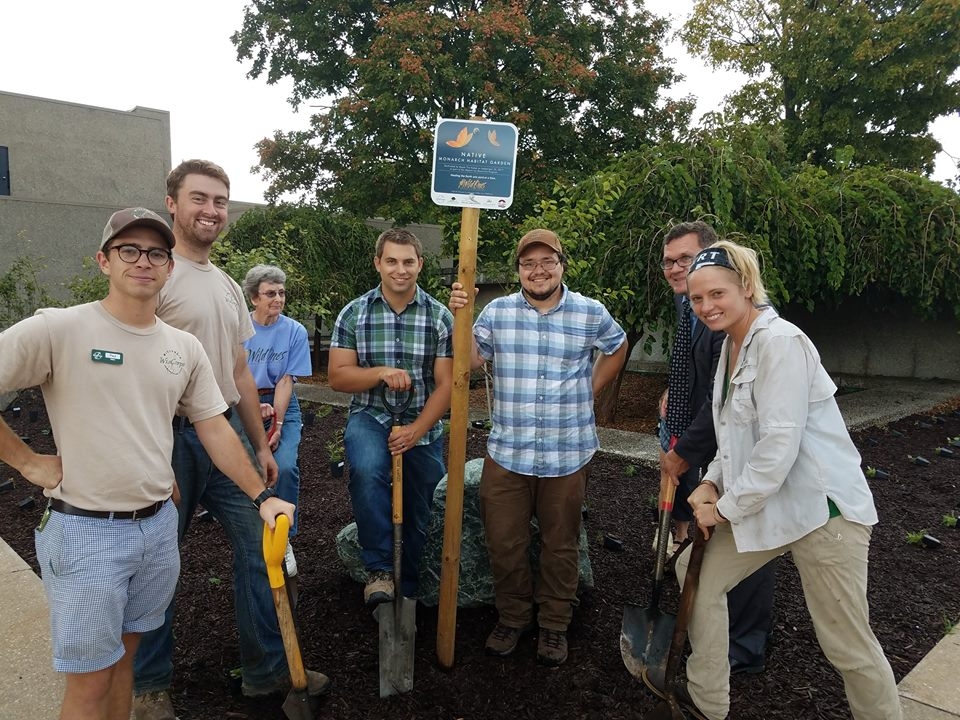 90% of the population has disappeared in just last 20 years

If you’ve noticed a lot more milkweed plants growing around La Crosse City Hall, that might be part of a nationwide campaign to fight the rapid decline of the monarch butterfly.

Dozens of mayors around the U.S. have pledged to join a campaign to preserve the monarch, including La Crosse Mayor Tim Kabat, who proclaimed that the city is promoting an effort to spread plants that offer food and habitat for the monarchs.

Last week, many plants that provide food for the monarchs were installed outside the city building, under the Mayors for Monarchs program.

“Populations have dropped 90 percent in the last two decades,” Brandon Carry with the La Crosse Parks Dept. said. “Scientists believe the drop is caused by lots of summer breeding in the U.S. and winter habitat in Mexico.”

Carry, who works in forest management at the park department, has helped put some of those plants outside City Hall.

Carry says scientists believe a loss of summer breeding habitat in the northern U.S. has helped eliminate much of the population, as the butterflies migrate to Mexico each winter.