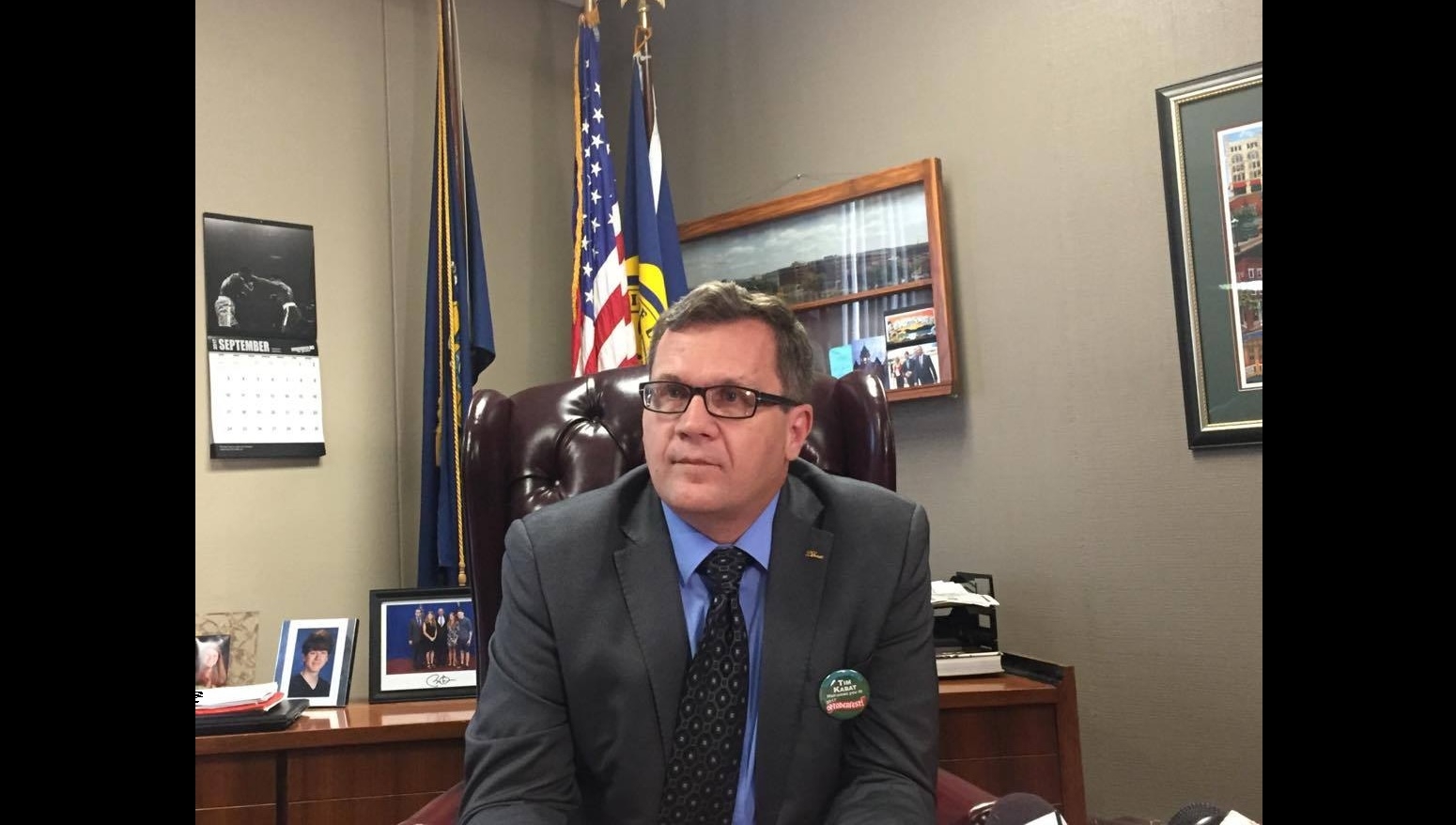 Kabat has released details of his proposed spending plan for the city for 2018.

Once again, he wants the city to spend less than what’s allowed under state law — something that will drop property taxes by $29.16 on a median priced home of $121,000 in the city.

But, that plan also includes spending increases in some areas, like the amounts to locally fund the six neighborhood resource officers.

“They’ve been building relaiotnships,” Kabat said. “They’ve been establishing, again, just the fact that the police department is part of the neighbroood. They’re not a sepearte, kind of entity, that’s around only when soemthing bad’s happening.”

The officers had previously been paid for through grants.

“Unless there’s some drastic effort by the council to make a change, those officers are now really part of the program,” Kabat said. “And that’s significant, to really show that we can do it that way.”

Other things included in Kabat’s plan: