Clinton St. project getting $56,000 addition to go with lane subtraction 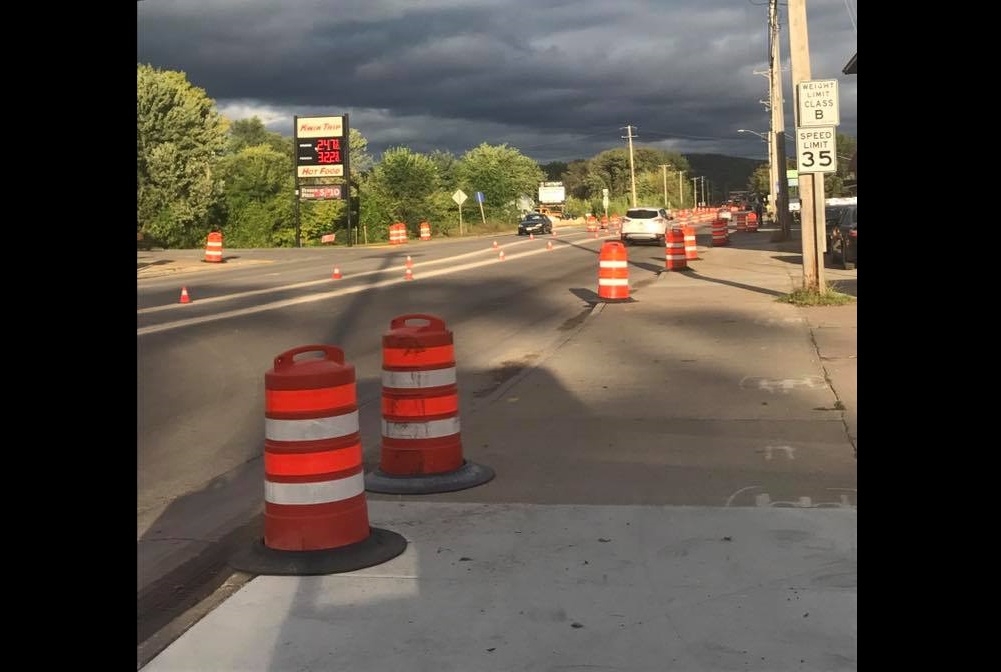 Controversial changes to a north side la Crosse street will go ahead despite criticisms.

Those changes will now also include some expensive additional measures for pedestrian safety.

Pedestrian safe spots will be part of the changes to Clinton Street.

The city plans on adding flashing beacons and pedestrian islands on either side of the intersection in an effort to make the area safer for walkers.

Other changes include adding bike lanes and a turn lane down the center of the road, which have all drawn complaints, especially from those who live on Nakomis Avenue, north of Clinton.

The additions, in the works for years, are going ahead even as those complain that redrawing lanes will create safety hazards and lead to more congestion on the street. The street used to simply be four lanes.

The pedestrian accommodations add about $56,000 to the project.