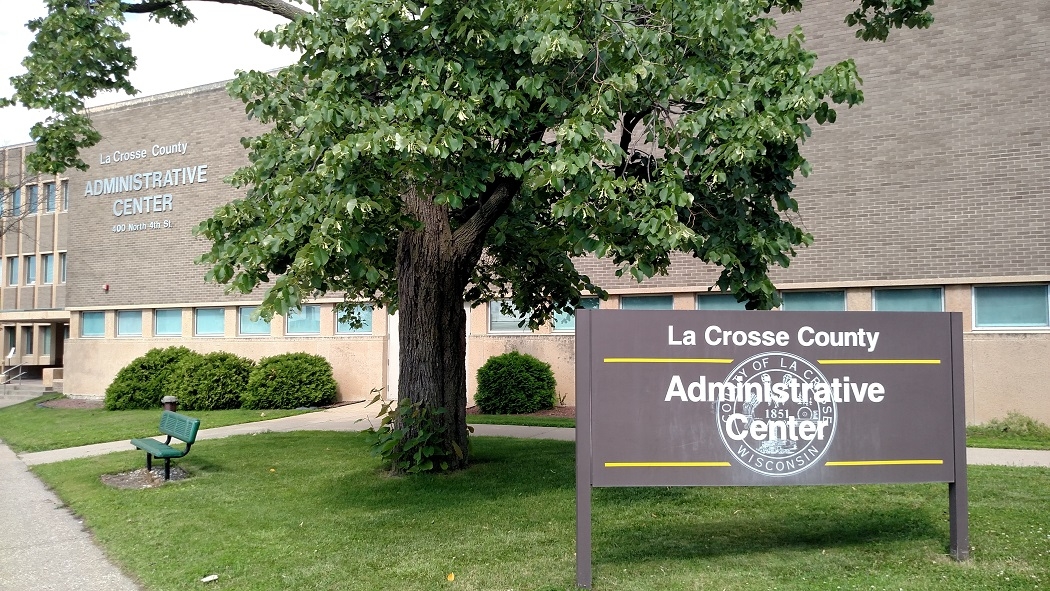 When the University of Wisconsin-Extension announced plans last year to consolidate offices around Wisconsin, La Crosse County leaders weren’t happy about the plan.

County administrator Steve O’Malley’s unhappiness with the state seems to be growing.

At last week’s county board meeting, O’Malley pointed out that La Crosse County has gone two and a half years without an agricultural agent and almost as long without a 4-H agent.

“I made a proposal that we would pay more to have those two positions filled as quickly as possible … and they’re dragging their feet on actually filling those positions,” O’Malley said, adding he made that funding offer to the state in March and it took Madison six months to respond.

O’Malley believes a county the size of La Crosse deserves a better response from the state.