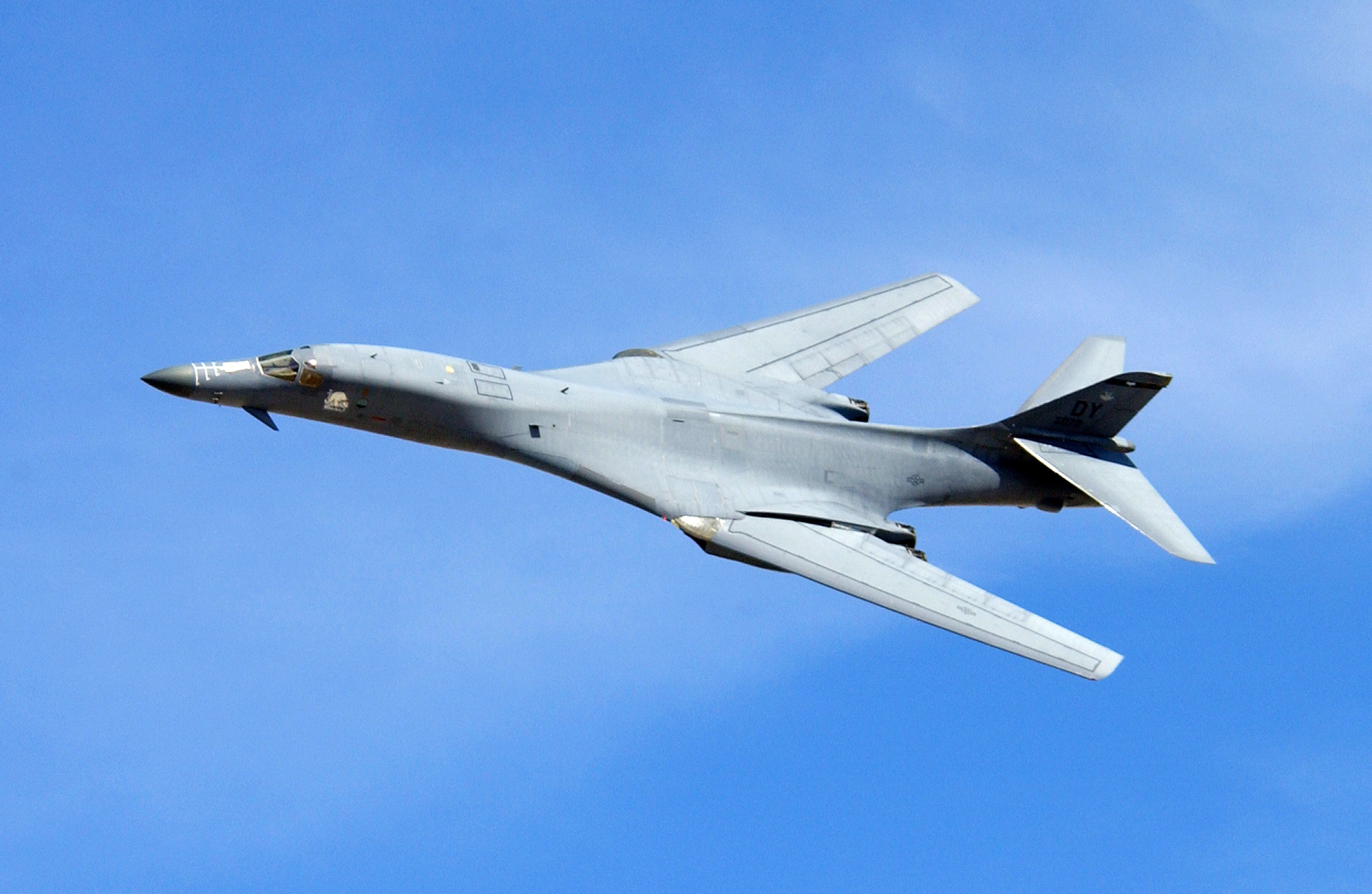 WASHINGTON — In a show of American military might to North Korea, the United States on Saturday flew bombers and fighter escorts to the farthest point north of the Demilitarized Zone by any such American aircraft this century. The Pentagon said the mission showed how seriously President Donald Trump takes North Korea’s “reckless behavior.”

“This mission is a demonstration of U.S. resolve and a clear message that the president has many military options to defeat any threat,” Defense Department spokesman Dana White said in a statement.

“North Korea’s weapons program is a grave threat to the Asia-Pacific region and the entire international community. We are prepared to use the full range of military capabilities to defend the U.S. homeland and our allies,” White said.

North Korea’s leader, Kim Jong Un, has said Trump would “pay dearly” for threatening to “totally destroy” North Korea if the U.S. was forced to defend itself or its allies against a North Korean attack. Kim’s foreign minister told reporters this past week that the North’s response to Trump “could be the most powerful detonation of an H-bomb in the Pacific.”

North Korea has said it intends to build a missile capable of striking all parts of the United States with a nuclear bomb. Trump has said he won’t allow it, although the U.S. so far has not used military force to impede the North’s progress.

The Pentagon said B-1B bombers from Guam, along with F-15C Eagle fighter escorts from Okinawa, Japan, flew in international airspace over waters east of North Korea on Saturday. The U.S. characterized the flights as extending farther north of the DMZ, which separates North and South Korea, than any U.S. fighter or bomber had gone off the North Korean coast in the 21st century.

Trump on Friday had renewed his rhetorical offensive against Kim.

“Kim Jong Un of North Korea, who is obviously a madman who doesn’t mind starving or killing his people, will be tested like never before!” the president tweeted.

On Thursday, Trump announced more economic sanctions against the impoverished and isolated country, targeting foreign companies that deal with the North.

“North Korea’s nuclear weapons and missile development is a grave threat to peace and security in our world and it is unacceptable that others financially support this criminal, rogue regime,” Trump said as he joined Japanese Prime Minister Shinzo Abe and South Korean President Moon Jae-in for a meeting in New York.

In a speech last week at the United Nations, Trump had issued the warning of potential obliteration and mocked the North’s young autocrat as a “Rocket Man” on a “suicide mission.”

Trump’s executive order expanded the Treasury Department’s ability to target anyone conducting significant trade in goods, services or technology with North Korea, and to ban them from interacting with the U.S. financial system.

Trump also said China was imposing major banking sanctions, too, but there was no immediate confirmation from the North’s most important trading partner.

If enforced, the Chinese action Trump described could severely impede the isolated North’s ability to raise money for its missile and nuclear development. China, responsible for about 90 percent of North Korea’s trade, serves as the country’s conduit to the international banking system.