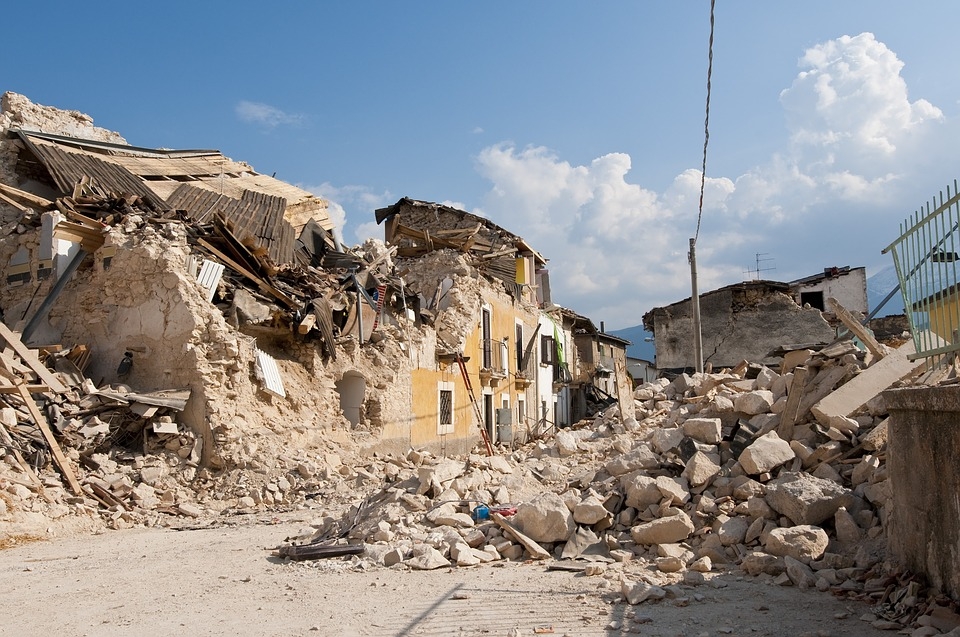 MEXICO CITY — Hour after excruciating hour, Mexicans were transfixed by dramatic efforts to reach a young girl thought buried in the rubble of a school destroyed by a magnitude 7.1 earthquake. She reportedly wiggled her fingers, told rescuers her name and said there were others trapped near her. Rescue workers called for tubes, pipes and other tools to reach her.

News media, officials and volunteer rescuers all repeated the story of “Frida Sofia” with a sense of urgency that made it a national drama, drawing attention away from other rescue efforts across the quake-stricken city and leaving people in Mexico and abroad glued to their television sets.

“We want to emphasize that we have no knowledge about the report that emerged with the name of a girl,” navy Assistant Secretary Angel Enrique Sarmiento said Thursday. “We never had any knowledge about that report, and we do not believe — we are sure — it was not a reality.”

Sarmiento said a camera lowered into the rubble of the Enrique Rebsamen school showed blood tracks where an injured person apparently dragged himself or herself, and the only person still listed as missing was a school employee. But it was just blood tracks — no fingers wiggling, no voice, no name. Several dead people have been removed from the rubble, and it could have been their fingers rescuers thought they saw move.

Sarmiento later apologized for being so categorical, saying that if a person is still trapped it could be a child or an adult.

“The information existing at this moment doesn’t allow us to say if it is an adult or a child,” Sarmiento said. “As long as there is the slightest possibility of someone alive, we will continue searching with the same energy.”

Twitter users quickly brought out the “Fake News” tag and complained that the widespread coverage had distracted attention from real rescue efforts where victims have been pulled victims from the rubble — something that hasn’t happened at the school in at least a day.

Viewers across the country hung on the round-the-clock coverage of the drama Wednesday from the only network that was permitted to enter. The military, which ran the rescue operation, spoke directly only to the network’s reporters inside the site.

The Associated Press and others reported about the search for the girl, based on interviews with rescue workers leaving the scene who believed it was true. The workers had been toiling through the night, and the chance of rescuing the girl appeared to give them hope and purpose despite their exhaustion.

Reports about the trapped girl led to the donations of cranes, support beams and power tools at the school site — pleas for help quickly met based on the urgency of rescuing children. It was unclear if that affected other rescue operations going on simultaneously at a half dozen other sites across the city.

Despite all the technology brought to bear at the school, including thermal imaging devices, sensors, scanners and remote cameras, the mistake may have come down to a few over-enthusiastic rescuers who, one-by one, crawled into the bottom of shafts tunneled into the rubble looking for any signs of life.

“I don’t think there was bad faith involved,” security analyst Alejandro Hope said. “You want to believe there are children still alive down there.”

Rescuers interviewed by the AP late Wednesday at a barricade that blocked most journalists from reaching the site believed the story of the girl implicitly. Operating on little sleep and relying on donated food and tools, rescuers were emotionally wedded to the story, and the adrenaline it provided may have been the only thing keeping them going.

Rescue worker Raul Rodrigo Hernandez Ayala came out from the site Wednesday night and said that “the girl is alive, she has vital signs,” and that five more children had been located alive. “There is a basement where they found children.”

Despite the setback — and the diminishing hopes that anyone was left under the rubble — rescuers appeared unwilling to question the effort.

“It was a confusion,” said Alfredo Padilla, a volunteer rescuer at the school. “The important thing is there are signs of life and we are working on that.”

In retrospect, the story of “Frida Sofia,” had some suspicious points from the start.

Officials couldn’t locate any relatives of the missing girl, and no girl with that name attended the school. Rescuers said they were still separated from her by yards of rubble, but could somehow still hear her.

It could have political repercussions: Education Secretary Aurelio Nuno, often mentioned as a possible presidential candidate, had repeated the story about the girl.

Hope noted “something similar happened in 1985,” referring to the magnitude 8.0 quake that killed 9,500 people.

Media quickly reported that a 9-year-old boy had been located in the rubble days after the Sept. 19 quake 32 years ago. Rescuers mobilized in a huge effort to find the boy, but he apparently never existed.

“That generated anger against those who had spread the story,” Hope said.