Annett Hall gets $900,000 renovation; first major alteration since it opened in mid-70s 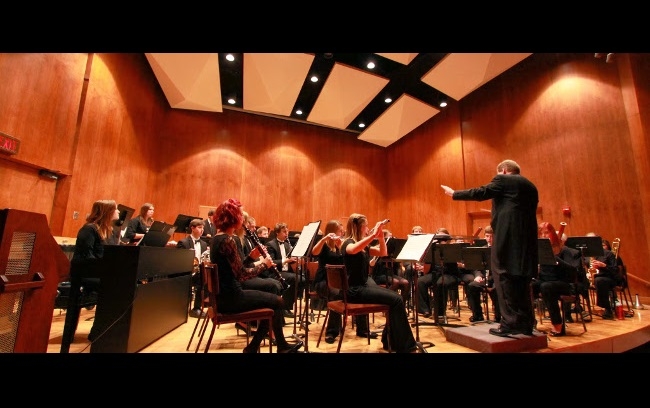 Five-month project should be done this week

While the La Crosse Center downtown is getting headlines for a remodeling that could cost roughly $42 million, a smaller performance hall in town has gotten its first true makeover, since it opened more than 40 years ago.

A five-month renovation of the Annett Recital Hall on the University of Wisconsin-La Crosse campus will be completed this week.

The $900,000 project is the first major alteration of the recital hall since the building opened in the mid-70s. Downtown, the La Crosse Center is currently in the planning stages of its $42-million renovation.

The stage has been refinished. There’s also new seating, lighting, along with new sound and video technology.

The hall, which seats around 300 people, is the smaller of the two performance halls off the main lobby – the other being the Toland Theater.

The hall, named after long-time music professor Thomas Annett, hosts many of the music department performances at the university.

The Annett remake was done at the same time that UW-L removed the concrete staircases from the south side of the arts center, which also had been an original part of the building.