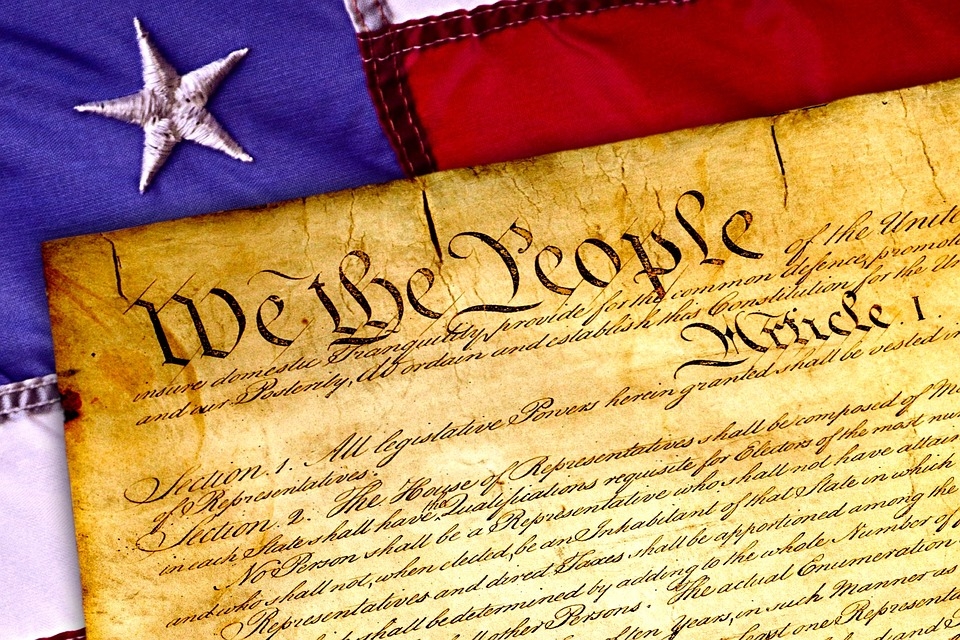 Would be first of its kind, though similar bills involve gambling

Getting a vote today in Madison is a bill that would allow carrying a gun without a license or training in Wisconsin.

Meanwhile, a much different gun bill is getting introduced — a self-exclusion bill, in which a person could sign up to make themselves ineligible for a gun purchase.

“The folks that we are aiming this legislation at are people who know that they are in crisis and want to take proactive steps to keep themselves safe,” she said. “This bill will likely save everyone from a suicide death involving a gun. It would make a difference.”

Currently, half of suicides in the state are committed with a gun. The bill is modeled after similar self-exclusion bills, involving gambling in other states.

“What we’re doing is we’re empowering people in Wisconsin to be able to take the best care of themselves.”

Under Sargent’s bill the state’s department of justice would maintain the list of those who’ve willingly given up their right to own a gun.