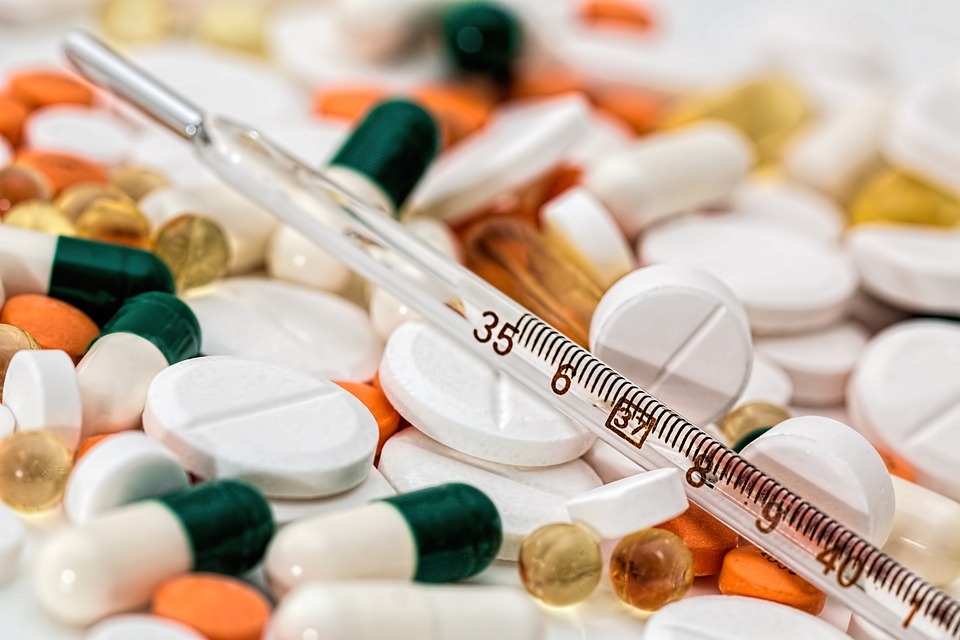 How claims are paid may influence provider painkiller decisions.

Some of the nation’s top law enforcement officers are turning their collective gaze on what could be one of the roots of the problem in what’s been called an opioid addiction epidemic.

Wisconsin’s Attorney General is among those taking aim at the medical industry over prescription painkillers.

Brad Schimel says health insurance companies changing their incentives for prescribing opioids could have a big impact on the number of people who become addicted to the drugs.

A letter signed by 37 attorneys general was sent to the president of the nation’s largest trade association for health insurance companies, urging proactive steps to combat opioid abuse. The letter is calling for reforms to how insurance companies pay health providers for opioid prescriptions.

Opioid prescriptions have quadrupled in the U.S. in about the last 15 years. At the same time, opioid addictions and deaths have also skyrocketed.

The assumption of the group seems to be the incentivizing of opioid painkillers rather than other pain management techniques are contributing to the nation’s opioid problem.

A state drug task force recently reported the number of opioid deaths in Wisconsin has gone from about 50 in 1999 to close to 400 in 2015.