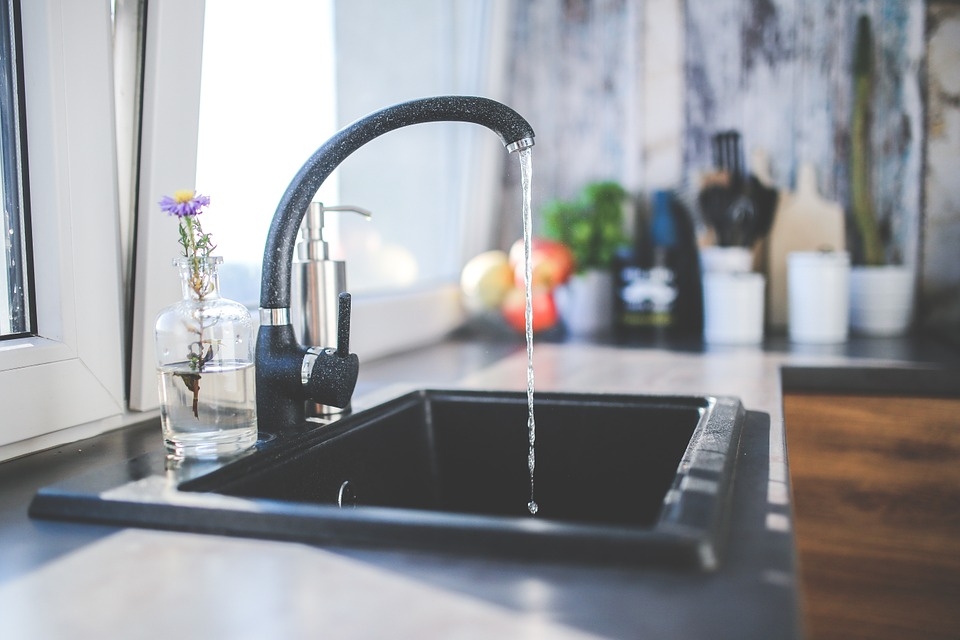 Water bills for many in La Crosse for the summer months should be a little lower this year.

Weather conditions — wet early summer and cool August — are likely responsible for a 6-percent drop in water usage for the water utility’s customers since May.

The lack of lawn watering represents most of that drop, though that’s not true for the automatic sprinkler crowd.

“Many of those are turned on, they are on,” Utility manager Mark Johnson said. “They use the water and, probably on a certain date in the fall, they’re turned off and then the use discontinues.”

Johnson added that the peak day this summer was right around 16-million gallons, well off recent peaks of around 20 million – and nowhere near the record.

Johnson says water use has picked up recently as many property owners try to salvage their brown lawns after weeks of no rain.

That may seem like a lot, but there’s plenty more where that came from, according to Johnson.

“We’re definitely blessed and spoiled with the water supply that we have here,” he said.