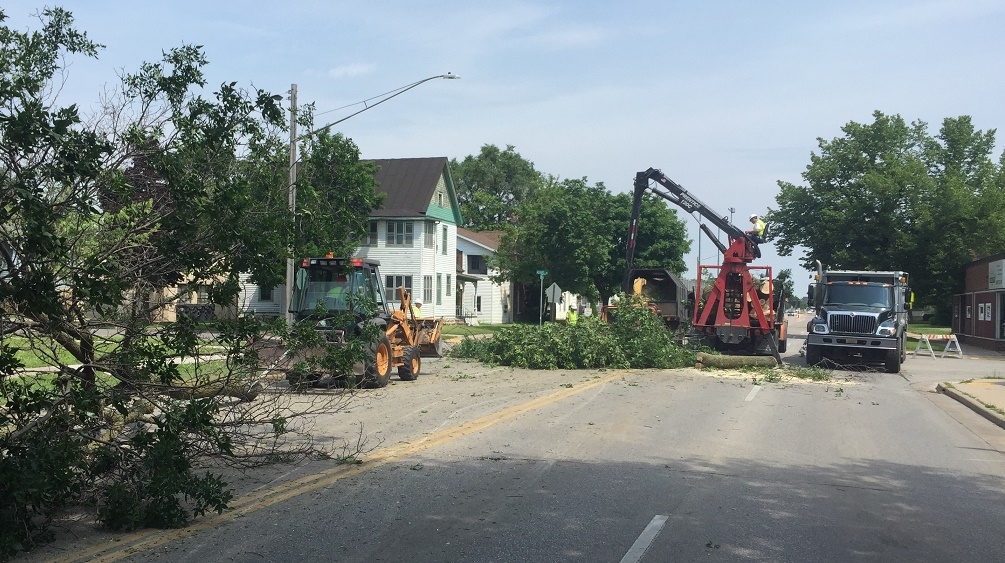 Ten years ago, few people in Wisconsin had heard of an insect called the emerald ash borer.

Now, several states are actively cutting down thousands, if not millions, of ash trees either killed by the borer or in the bug’s path. La Crosse has been in the bug’s path, beginning about five years ago.

“If you include the boulevard and parks together, we started with about 6,500 ash trees in the city,” Dan Trussoni, with the La Crosse parks dept. said. “We’re under 1,000 now and our hope to have them completely removed by the end of 2018.”

Trussoni, who is trying to replace those trees, also said about 500 privately-owned ash trees have been treated with pesticide and will have to continue to be treated.

“This fall, I’m working right now on placing an order of about 300 trees,” he said. “And, of those 300 trees, we’re looking at about 15 different varieties.”

A new nationwide study shows that five well-known species of ash – Black, white, green, blue and pumpkin – are nearly extinct in the U.S. because of that invasive beetle.